Inflation in the country could not be stopped! 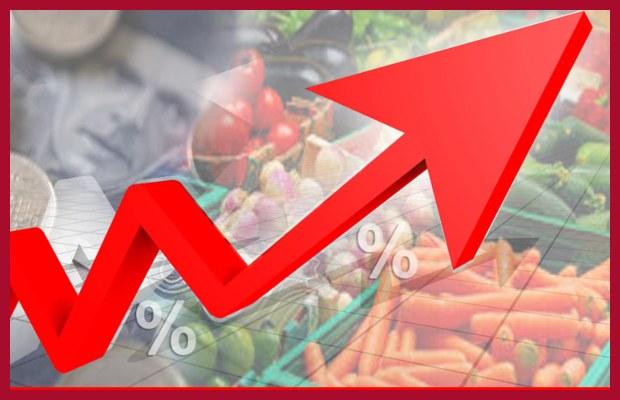 According to the weekly report released by the Federal Bureau of Statistics, the price of broiler chicken has gone up by Rs4.25 per kg, eggs by Rs2.69 per dozen.

Prices of 7 essential commodities have come down in the current week. The price of tomatoes has become cheaper by Rs 24.68 per kg, potatoes by Rs 3.57 per kg, prices of 200-gram packets of red chilies have come down by Rs 20.51 per kg.

In the current week, prices of 22 essential commodities have remained stable.