Street crimes in Karachi once again on rise! 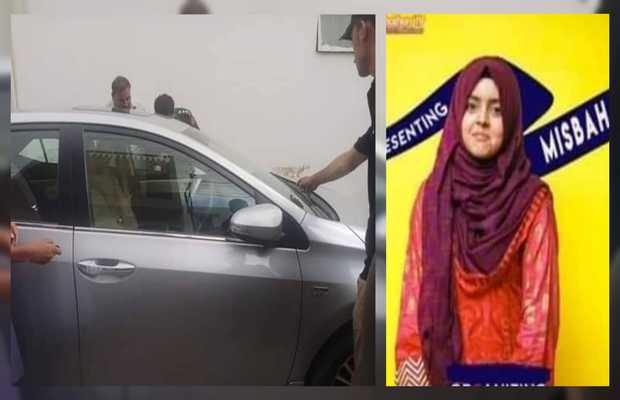 A 24-year-old girl named Misbah was killed in Karachi’s Gulshan-e-Iqbal block 8 locality, after being hit by a bullet shot during an attempted robbery.

She was on her way to university along with her father in the car when robbers tried to snatch the car. Two men riding the bike stopped the car and upon resistance fired bullet, which hit Misbah in the head. 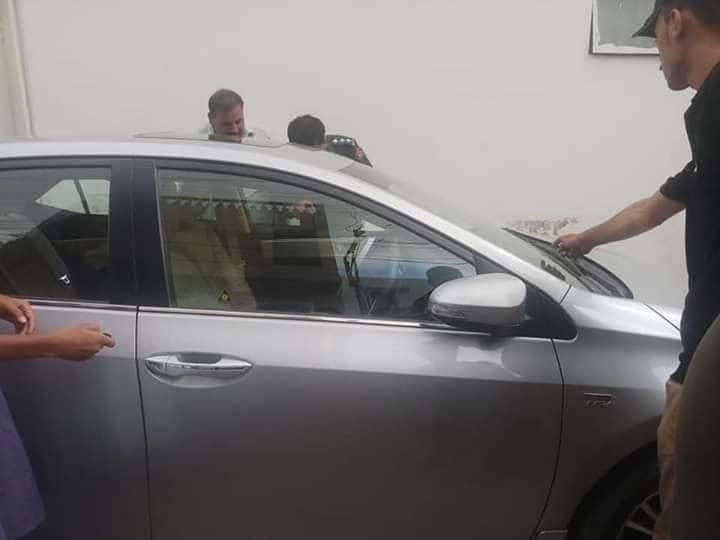 The 24-year old was taken to the nearby hospital but was pronounced dead. Misbah is reported to be a medical student at the Hamdard University and resident of Gulshan-e-Iqbal. 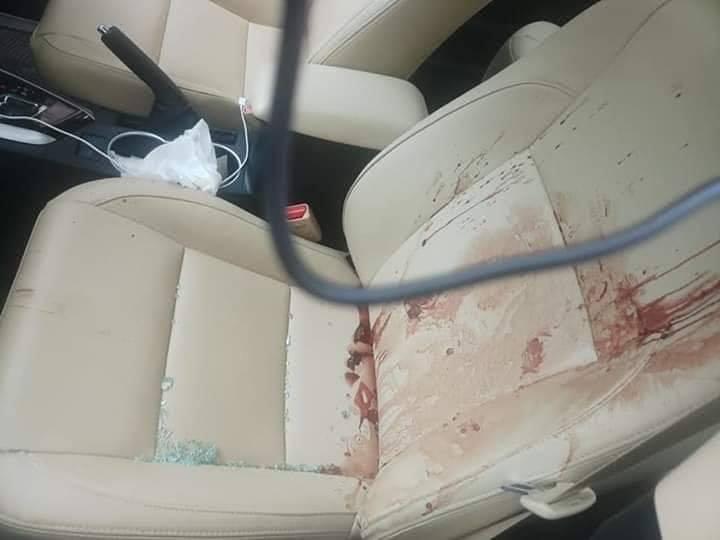 Taking notice of the incident, IG Sindh Dr. Syed Kaleem Imam has demanded a detailed report from SSP East and details of all police actions during the incident in which a student of the university was killed in a robbery.

He has issued instructions that the arrest of the accused should be ensured as soon as possible, making the investigation effective and integrated into the light of the evidence collected from the crime scene and the statements taken on the occasion.

tweet
Share on FacebookShare on TwitterShare on PinterestShare on Reddit
Saman SiddiquiOctober 3, 2019
the authorSaman Siddiqui
Saman Siddiqui, A freelance journalist with a Master’s Degree in Mass Communication and MS in Peace and Conflict Studies. Associated with the media industry since 2006. Experience in various capacities including Program Host, Researcher, News Producer, Documentary Making, Voice Over, Content Writing Copy Editing, and Blogging, and currently associated with OyeYeah since 2018, working as an Editor.
All posts bySaman Siddiqui