A case of murder has been registered in Defense B police station on the complaint of model Nayab’s half-brother Muhammad Ali. 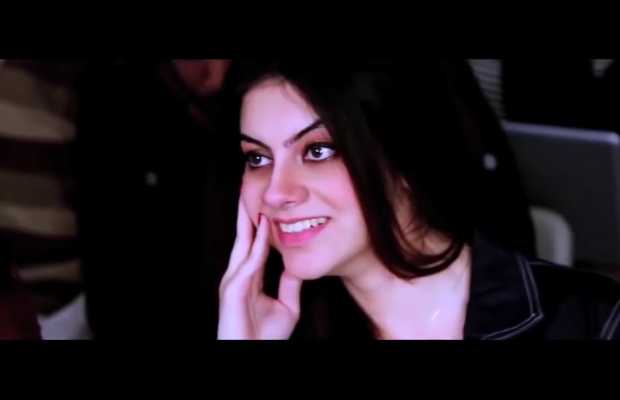 A 29-year-old model was found dead at a residence in DHA Lahore.

As being reported, the young girl identified as Nayab Nadeem was found under mysterious circumstances.

The case was registered on behalf of one of the two stepbrothers of the deceased.

Nayab lived alone in the house and she wasn’t married.

According to the Defence B Police Station SHO Nayyar Nisar, the post-mortem report will reveal the facts about her death.

According to the FIR, the First Information Report of the incident registered, a model by profession, was strangulated to death by unknown suspects at her house in DHA Phase-V.

Muhammad Ali, the complainant of the incident, stated that he visited his sister’s place on July 9 around midnight and found her dead on the floor naked.

“There were scars on my sister’s neck,” he said in a statement.

He said he also found a net of her bathroom window broke, adding that he suspected that his sister was unjustly killed.

Nayab’s bother said that he had been regularly visiting her sister’s house for a year to inquire about her well-being and used to bring her groceries.

The victim’s brother demands that her murderers should be brought to book.