33 injured including 10 Britons as bus overturns in France

The bus was carrying 33 passengers in which 5 people were seriously hurt. 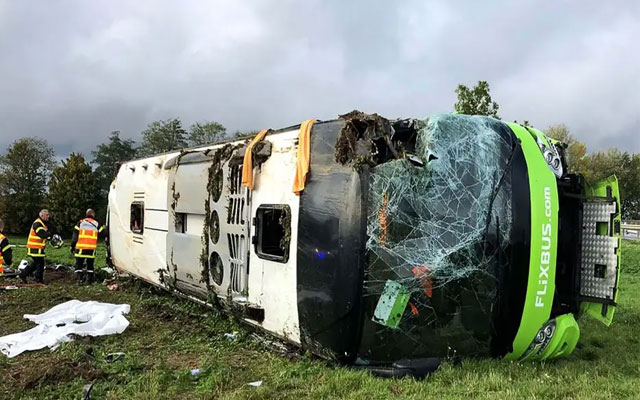 Passengers travelling from Paris to London, including 10 Britons, have been injured after their bus overturned in northern France on Sunday.

As per the details, the bus from a German transport firm FlixBus, flipped on to a side in the wet weather and left the road after taking an exit from A1, one of France’s busiest motorways.

The bus was carrying 33 passengers in which 5 people were seriously hurt while a further 28 suffered minor injuries. 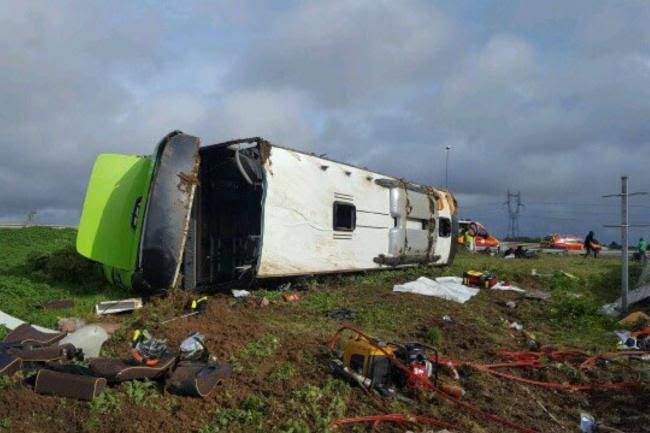 The injured were taken to hospitals for the medical treatment, police officials added, Meanwhile, the British embassy in France confirmed British nationals were involved in the incident. 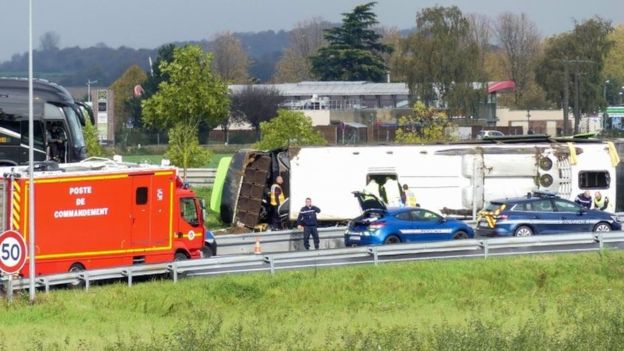 Photos from the site of accident appeared to show the overturned bus lying by the side of the road, with a broken windscreen and a large hole in its side.

FlixBus service had provided a replacement bus to retrieve passengers, returning them to Paris on a “case by case” basis.

The accident took place just outside the village of Ablaincourt-Pressoir in the Somme region at 12 pm local time.

The site of the crash was closed in the immediate aftermath as emergency services – including police, ambulances and the fire brigade – rushed to the scene, and normal traffic resumed soon before 1pm.