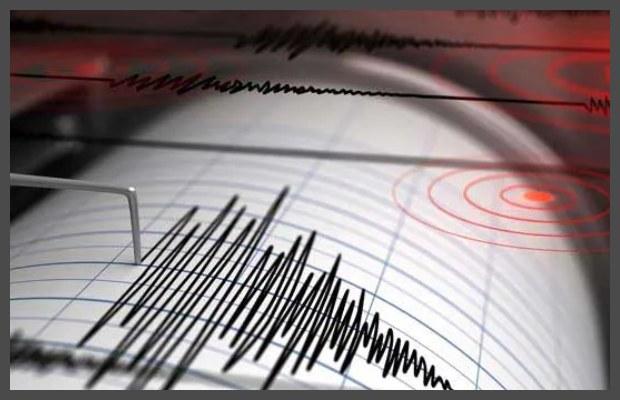 A 5.1 magnitude earthquake rocks Afghanistan on Saturday evening, and the tremors were felt in surrounding areas of Pakistan as well.

As being reported, a 5.3 magnitude earthquake jolted northern parts of Pakistan on Saturday.

The tremors made the residents of the said areas in panic who rushed to open areas reciting Kalma and duas.

According to the Pakistan Meteorological Department (PMD), the earthquake struck at 6:15 pm with the epicenter in the Afghanistan-Tajikistan border region at a depth of 180 kilometers.

Indian news agency ANI also reported that the earthquake’s effects were felt in Indian-occupied Kashmir as well at 6:45 pm.

An earthquake of magnitude 5.1 that occurred at the Afghanistan-Tajikistan border also felt in Jammu and Kashmir at 6.45 pm today: Disaster Management Kashmir

Pakistan geologically overlaps both the Eurasian and Indian tectonic plates. Hence the country falls in the region that is prone to violent earthquakes, as the two tectonic plates collide.