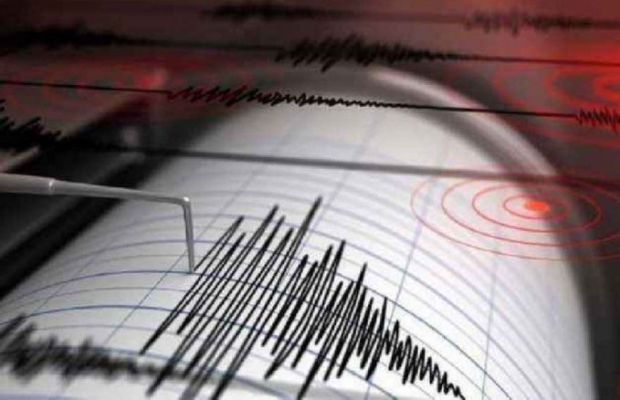 As reported, an earthquake measuring 5.4 on the Richter scale jolted different parts of Khyber Pakhtunkhwa (KP) and Islamabad.

According to the National Seismic Monitoring Center, the earthquake was measured at a depth of 188kms while its epicenter was 64kms north of Wana in KP.

The earthquake spread fear among the people.

So far no reports of any casualties have been received.