A gunman hijacked a US postal truck and opened fire at random in the US state of Texas on Saturday. 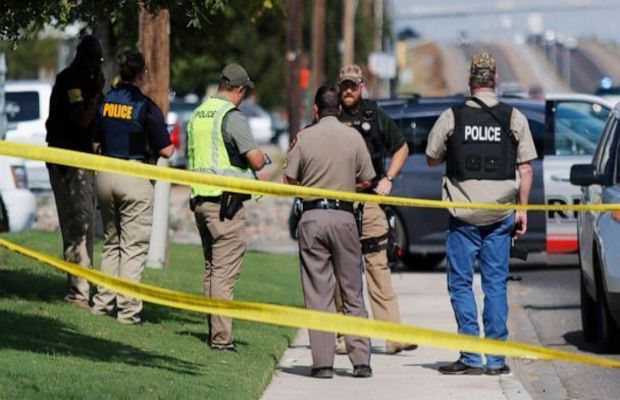 Five people have been shot dead and 21 others injured by a gunman who opened fire in a series of shootings near Odessa in western Texas, according to authorities.

The suspect hijacked a postal van and opened fire on police officers, motorists and shoppers on a busy Labor Day holiday weekend before being shot dead outside a multiplex cinema complex in Odessa, police said. 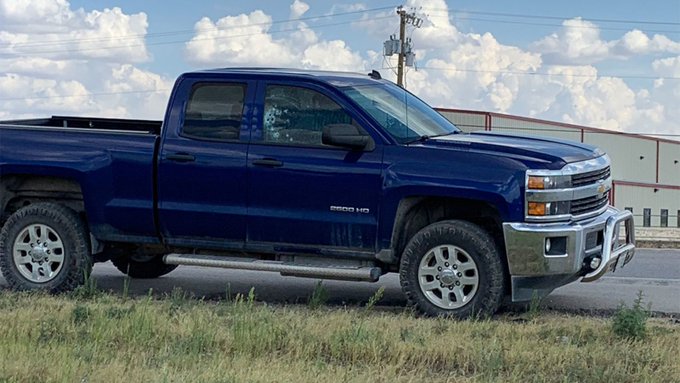 Police has identified the suspect as a white man in his mid-30s,  whose name has not been known yet, and is still unable to say why he carried out the attack in the West Texas cities of Midland and Odessa.

Midland Police officials say that the suspect has been shot and killed. According to the police, there were a total of 25 shooting victims, including police officers from three different departments.

“We have at least 21 victims, 21 shooting victims and at least five deceased at this point in time,” Odessa city Police Chief Michael Gerke told reporters.

The Odessa Police Department had earlier reported that a suspect was “driving around Odessa shooting at random people” and “just hijacked a US mail carrier truck”.

As being reported the first of the shootings began with a traffic stop by a Texas Department of Public Safety officer just after 3 p.m. local time. The officer stopped a gold Honda with a traffic violation, according to police.