No loss of life and damage has been reported so far. 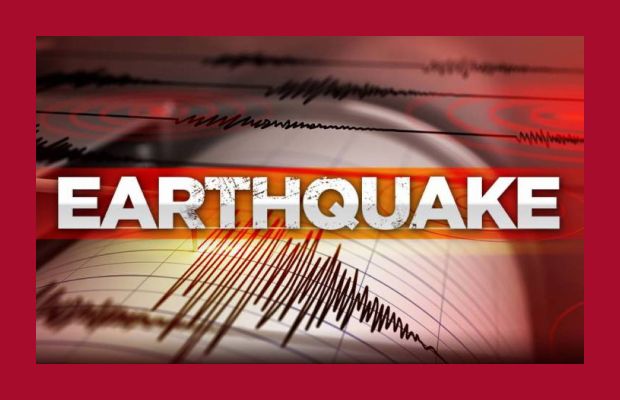 As reported earthquake jolted the northern areas of Pakistan including the federal capital Islamabad and Peshawar.

The earthquake was also felt in the cities of   Multan, Faisalabad, Abbottabad, Swat, Malakand, Buner, Bajaur, Mohmand, and Kohat. Nowshera, Hangu, Abbottabad, Basham, and Shangla areas of the KP province.
According to eye-witnesses, the jolts were so severe that forced the people to come out of their homes and offices while reciting Quranic verses.
According to the Seismological Center, the magnitude of the quake was 5 on the Richter scale while its epicenter was recorded at the border of Afghanistan, Tajikistan, and a depth of 218 km.
tweet
Share on FacebookShare on TwitterShare on PinterestShare on Reddit
Saman SiddiquiJune 17, 2022
the authorSaman Siddiqui
Saman Siddiqui, A freelance journalist with a Master’s Degree in Mass Communication and MS in Peace and Conflict Studies. Associated with the media industry since 2006. Experience in various capacities including Program Host, Researcher, News Producer, Documentary Making, Voice Over, Content Writing Copy Editing, and Blogging, and currently associated with OyeYeah since 2018, working as an Editor.
All posts bySaman Siddiqui