The film was announced at the PSL 2020 opening ceremony last night. 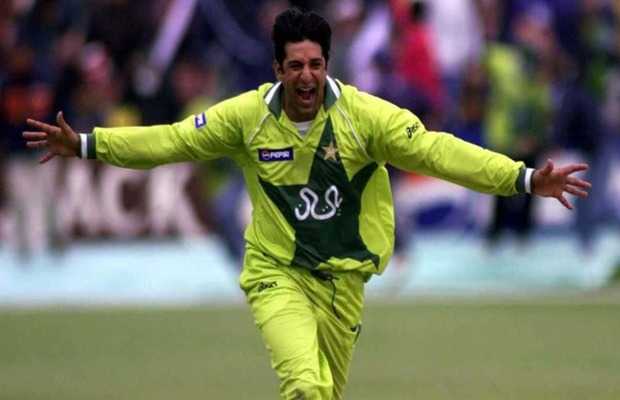 On hearing the big announcement, the former cricketer and ‘Sultan of Swing,’ expressed his gratitude - OyeYeah News
1Share
79Views

The  PSL 2020 opening ceremony held in Karachi last night left fans disappointed for various reasons but there was one particular moment in the gala that had cheered the crowd. Can you guess what it was? Well, let’s not make you wait much and reveal it. It was the announcement of a biopic on former cricketer Wasim Akram, tentatively titled Akram: An Era.

On hearing the big announcement, the former cricketer and ‘Sultan of Swing,’ expressed his gratitude.  He said, “The fact that films are being made on cricket and more importantly, sports stars is not only a good sign for the film industry but for the sport as well. Films are a unique portal to engage a whole new generation; I am looking forward to participating in the production and cannot wait to see how this pans out.

The film has got its first teaser which shows this will be a movie for cricket lovers.

Akram: An Era – Biopic on the Cricketing Legend

Akram: An Era will be produced under the banner of 502 Productions and Pomelo Films with Executive Producers Adeel Niazi and Arsalan H. Shah. Niazi will also head the film as director.

According to the makers, the film will emphasize on Akram’s personal endeavours and not just his career accomplishments. It hasn’t gone on floors yet; the shooting will reportedly start at the end of 2020. The script has been finalized but the cast is in the selection phase.

No tentative release date of the biopic has been revealed yet.