As reported the incident took place at Gulistan-e-Johar’s Munawar Chorangi. 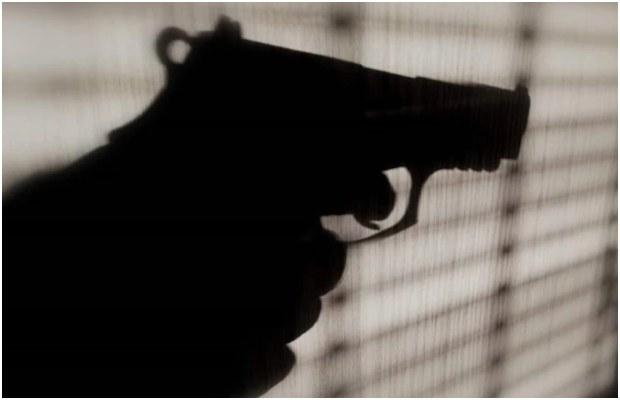 A man was shot dead in front of his wife and children in Karachi over resisting robbery!

As reported the incident took place at Gulistan-e-Johar’s Munawar Chorangi.

The victim has been identified as 41-years-old Zeeshan Afzal.

According to the details, the family was eating ice cream sitting in their car when unidentified armed men approached them and asked for their belongings.

Trying to rotect his children, Zeeshan resisted the muggers and was shot dead in cold blood.

The victim had returned to Pakistan only a few years ago after earning two MBA degrees from London.

Street crimes are on rise in the provincial capital and this is not the first reported case of this nature!