Scientists said the new B.1.1.529 variant has at least 10 mutations, compared with two for Delta or three for Beta. 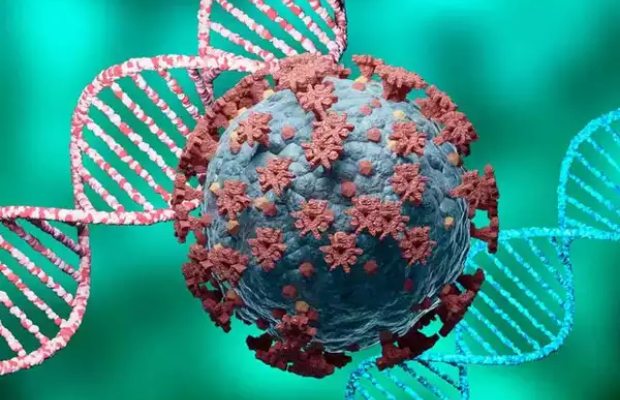 A new coronavirus variant has been detected in South Africa!

Scientists in South Africa said Thursday they had detected a new Covid-19 variant with multiple mutations.

The development is causing much concern in countries around the world about its spread and fatality rates.

“Unfortunately we have detected a new variant which is a reason for concern in South Africa,” virologist Tulio de Oliveira told a hastily-called news conference.

The variant, which goes by the scientific lineage number B.1.1.529, “has a very high number of mutations”, he said.

“It’s, unfortunately, causing a resurgence of infections,” he added.

It has also been detected in Botswana and Hong Kong among travellers from South Africa, he said.

Scientists said the new B.1.1.529 variant has at least 10 mutations, compared with two for Delta or three for Beta.

“What gives us some concerns (is) that this variant might not just have enhanced transmissibility, so spread more efficiently, but might also be able to get around parts of the immune system and the protection we have in our immune system,” said the researcher Richard Lessells.

So far the variant has been seen spreading particularly among young people.

The government-run National Institute for Communicable Diseases (NICD) in a statement Thursday that detected cases and the percentage testing positive are “increasing quickly” in three of the country’s provinces including Gauteng, which includes Johannesburg and Pretoria.

A cluster outbreak was recently identified, concentrated at a higher education institute in the capital Pretoria, the NICD said.