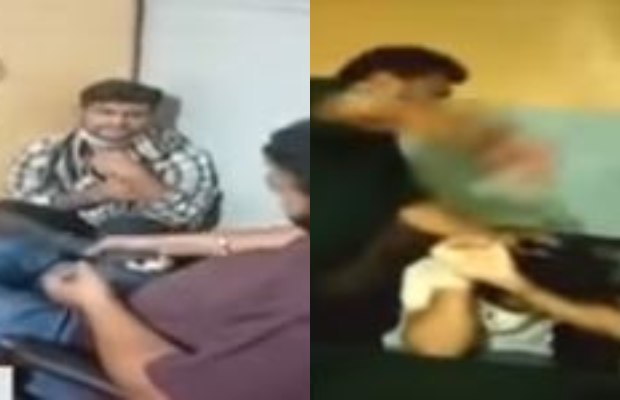 A private torture cell has been found at Lahore’s Mayo Hospital!

In a shocking turn of events, it was found that Mayo Hospital Janitor Supervisor Zohaib had been running a torture cell inside the hospital where he tortured the attendees of patients.

As being reported, the incident came to light after a video of him torturing patients’ attendees went viral on social media.

Reportedly, Zohaib used to pick up patients on suspicion of theft and drug trafficking and tortured them.

Furthermore, a three-member inquiry committee has been formed to investigate the matter.

The inquiry committee will complete the investigation within 24 hours and submit a report to the MS.