Aamir Liaquat all set to make his film debut 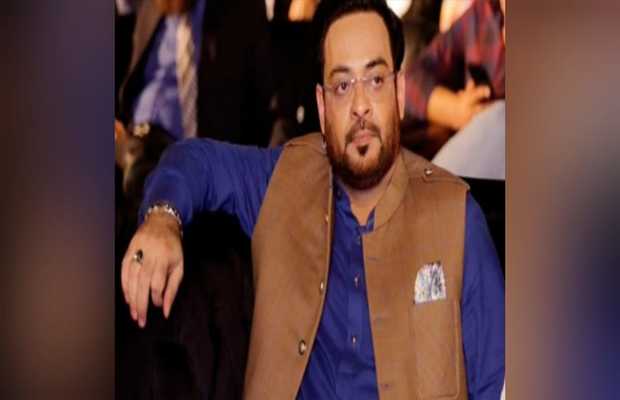 Dr. Aamir Liaquat Hussian, a PTI MNA and televangelist, is all set to make his film debut.

The news was revealed by the prominent media personality while appearing on a local news channel’s morning show.

Dr. Aamir Liaquat will appear in the film which is being made by Ayub Khoso, famous TV and film actor.

Ayub Khoso is making a film on Indian atrocities in Indian-administered Kashmir and Aamir Liaquat will be playing the role of slain Kashmiri freedom fighter Burhan Wani.

“We will make a clean and issue-based movie on the Kashmir cause,” Khoso said on SAMAA TV’s Naya Din show.

While confirming about his film debut, Dr. Aamir also said, “The film is on Burhan Wani, I am playing the role of Burhan Wani. Burhan Wani is a hero of the Kashmiri nation”.

Burhan Muzaffar Wani was the young Kashmir fighter who belonged to Hizbul Mujahideen group. He was killed died an encounter with the Indian army in Kokernag in July 2016, in Indian occupied Kashmir.

But before appearing on the silver screen, Aamir Liaquat will be hosting the Ramzan transmission this year on PTV, reported APP.

The news agency also quoted him as saying that he will host the Ramzan transmission this year on PTV Global, PTV-World, PTV News and PTV- Home.