Aamir Liaquat is likely to suffer because of his negative comments against the prime minister’s special assistant, Firdous Ashiq Awan, and federal minister Ali Zaidi. 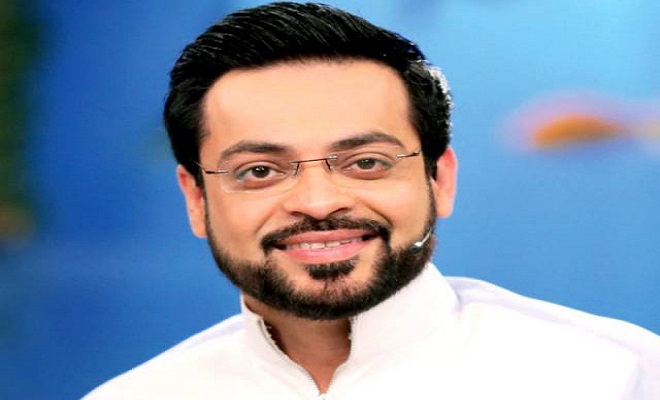 Seems like Aamir Liaquat Hussain cannot keep himself away from controversy or trouble as it is. The PTI MNA is now likely to land in hot waters with the ruling party after his negative comments regarding the prime minister’s special assistant, Firdous Ashiq Awan, and federal minister Ali Zaidi.

Aamir Liaquat recently lashed out on Firdous Ashiq Awan in a series of Twitter posts  and also criticized Ali Zaidi during television interviews.

Calling Awan’s statements nonsense, Hussain said these contravened PM Imran’s directives and also accused her of turning a blind eye to irregularities in the affairs of Pakistan Television Corporation (PTV).

Concerning Ali Zaidi, Aamir Liaquat Hussain stated he was being ignored by PTI’s senior membership even though he was willing to play his part in uplifting Karachi through the recently launched cleanliness drive.

This isn’t the first time Aamir Liaquat Hussain has entered into trouble with the PTI party. Last year Hussain left a WhatsApp group for PTI lawmakers after he was snubbed from a meeting held at the Governor House in Karachi. Later, Aamir Liaquat was barred from meeting Imran Khan during his one-day visit to Karachi.