Karachi-based politician and televangelist was found unconscious at his house and was rushed to a hospital. 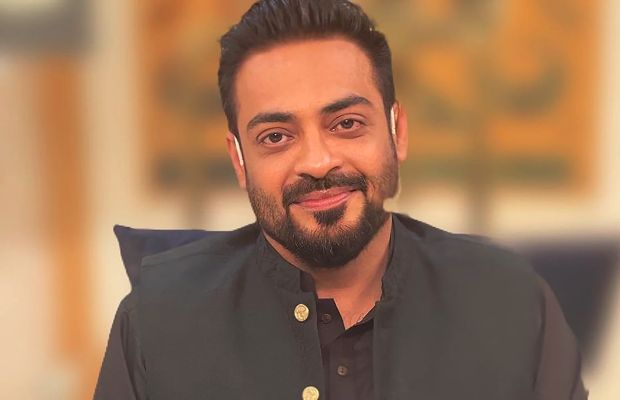 Aamir Liaquat passes away on Thursday.

Former PTI leader Aamir Liaquat Hussain, 49,  was rushed to the hospital after being found unconscious in his room at his Karachi residence.

According to sources, the door of Aamir Liaquat Hussain’s room was locked and the employees of the house had been knocking for some time.

Liaquat reportedly felt discomfort last night but refused to go to the hospital, his employee, Javed, told police, adding that a scream was heard from Liaquat’s room in the morning today.

His domestic staff broke the room’s door when they did not receive any reply from him.

The news of his death was also confirmed by National Speaker Pervaiz Ashraf.

The session of the National Assembly was postponed following the news of  Aamir Liaquat’s death.

The proceedings of the house have been adjourned till 5 pm tomorrow.

According to police, an autopsy will be conducted to find out the cause of the death of Aamir Liaqat, after which the body will be handed over to heirs.

Police said that evidence was being collected from Aamir Liaqat’s house and statements would be taken from his employees and drivers.

More details are being added to the news.