“Burial without postmortem can be allowed only under a court order,” said the SSP 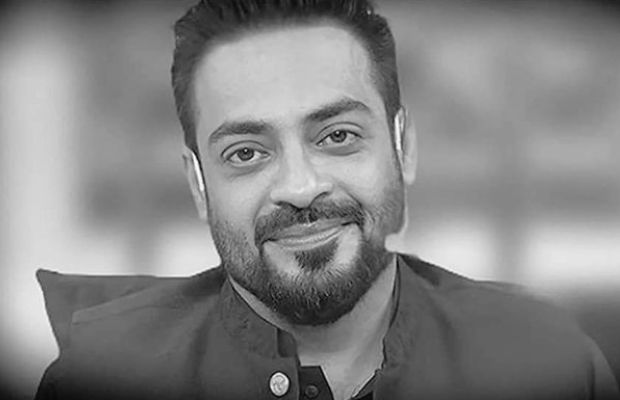 The family of the deceased politician and TV personality Aamir Liaquat has approached the court on the issue of Autopsy.

The burial of late Aamir Liaquat was scheduled to take place on Friday after Zuhar’s prayers on June 10, however, the police stopped it to determine the exact cause of his death.

Aamir Liaquat’s heirs have approached Judicial Magistrate East over the issue of burial.

The heirs are of the view that the children do not want their father to undergo postmortem.

However, the police said that postmortem is necessary for a view of the sensitivity of the issue of the death of Dr. Amir Liaquat Hussain.

On the other hand, the police officers also left for the court, saying that they would inform the court about the situation and if the court allowed, they would hand over the body to the heirs.

According to the SSP East Abdul Rahim Sherazi, burial will not be allowed without a postmortem examination of the PTI leader.

He maintained that they were constantly trying to contact Liaquat’s family but his ex-wife Bushra Iqbal and both of his children had switched off their mobile phones.

“Burial without postmortem can be allowed only under a court order,” said the SSP.

tweet
Share on FacebookShare on TwitterShare on PinterestShare on Reddit
Saman SiddiquiJune 10, 2022
the authorSaman Siddiqui
Saman Siddiqui, A freelance journalist with a Master’s Degree in Mass Communication and MS in Peace and Conflict Studies. Associated with the media industry since 2006. Experience in various capacities including Program Host, Researcher, News Producer, Documentary Making, Voice Over, Content Writing Copy Editing, and Blogging, and currently associated with OyeYeah since 2018, working as an Editor.
All posts bySaman Siddiqui