Aasia Bibi Gives her First ever Interview after Leaving Pakistan

was first convicted of blasphemy after she quarrelled with two Muslim women while they picked falsa berries for a landowner in rural Punjab in 2009. 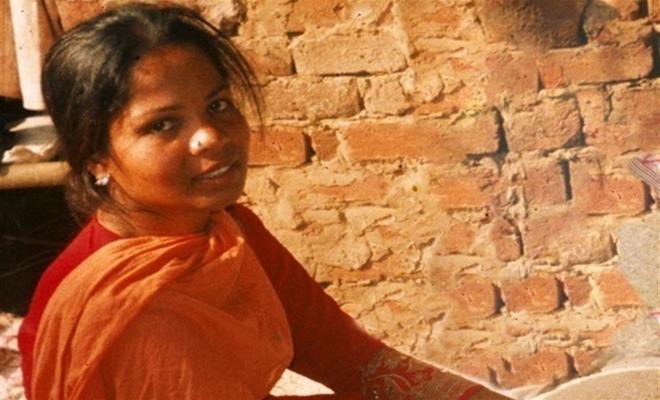 Asia Bibi who was who was acquitted in the blasphemy case by Supreme Court of Pakistan last in October has for the first time given an interview.

In her first-ever newspaper interview, she told The Sunday Telegraph that she had at times fallen into despair after being sentenced to death in a case condemned around the world.

Breaking the silence on death row ordeal, Aasia Bibi told she had at times fallen into despair as she languished in a death row cell over a trumped-up charge of blasphemy.

in a series of voice messages sent in response to questions from the Telegraph, she said, “My whole life suffered, my children suffered and this had a huge impact on my life”.

Aasia Bibi, who is also  known as Asya Noureen, has thanked the supreme court for acquitting her, but said others also needed fair trials. “There are many other cases where the accused are lying in jail for years and their decision should also be done on merit. The world should listen to them”, she added. 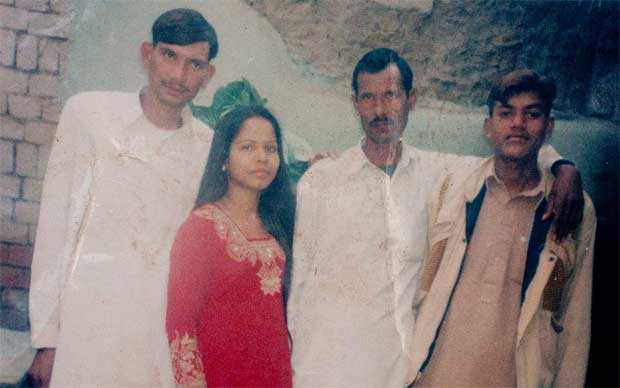 “Sometimes I was so disappointed and losing courage I used to wonder whether I was coming out of jail or not, what would happen next, whether I would remain here all my life”, Aasia Bibi said.

“When my daughters visited me in jail, I never cried in front of them, but when they went after meeting me in jail, I used to cry alone filled with pain and grief. I used to think about them all the time, how they are living”.

According to The Sunday Telegraph, Aasia Bibi is currently in Canada, she is hoping to move to an undisclosed country in Europe in the coming months.

Reportedly, her freedom was secured through mediation by the European Union’s special envoy on religious freedom, Jan Figel.