Baradar appears to be the first Taliban leader to make it to the list. 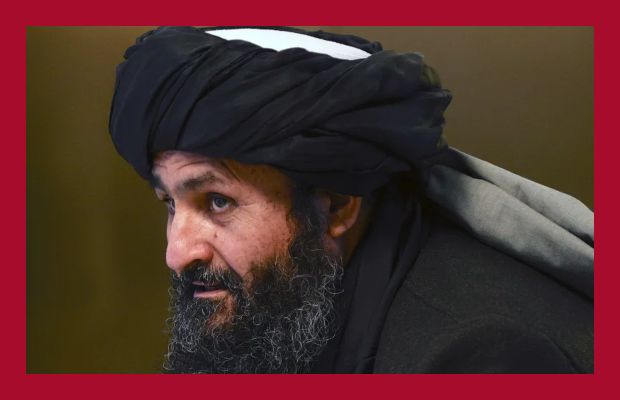 Abdul Ghani Baradar has been named among the “100 Most Influential People” of 2021 by Time magazine.

TIME on Wednesday released its full list of 100 most influential people of 2021 and plans to showcase the list with seven special, worldwide covers.

Taliban co-founder and now deputy prime minister of Afghanistan, Baradar appears to be the first Taliban leader to make it to the list.

His profile for Time Magazine is written by veteran journalist Ahmed Rashid.

A quiet, secretive man who rarely gives public statements or interviews, Baradar nonetheless represents a more moderate current within the Taliban, the one that will be thrust into the limelight to win Western support and desperately needed financial aid. The question is whether the man who coaxed the Americans out of Afghanistan can sway his own movement,” the profile said.

“When the Taliban swept to victory in August in Afghanistan, it was on the terms Baradar negotiated. He was said to be making all the major decisions, including the amnesty offered to members of the former regime, the lack of bloodshed when the Taliban entered Kabul and the regime’s contacts and visits with neighboring states, especially China and Pakistan,” read the profile.

“Now he stands as the fulcrum for the future of Afghanistan. In the interim Taliban government, he was made a Deputy Prime Minister, the top role given to another leader more acceptable to the younger, more hard-line generation of Taliban commanders.”

See every member of the 2021 #TIME100 in under 60 seconds https://t.co/GRPOnKGOUt pic.twitter.com/asfsVBPTHJ

“At TIME, we see the TIME100 as far more than a list,” said TIME CEO and editor in chief Edward Felsenthal in a statement. “It is a community of leaders whose energy and commitment we hope inspires others to spring into action as well.”