Incumbent Administrator of Karachi Murtaza Wahab will step down under an understanding between the PPP and the MQM-P. 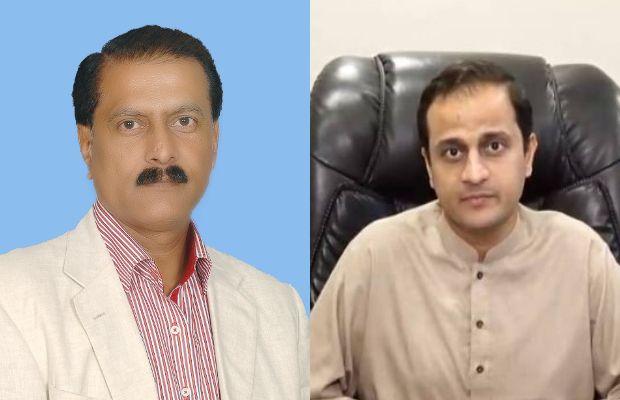 Administrators of local bodies in Karachi and Hyderabad are to be replaced under the Muttahida Qaumi Movement Pakistan (MQM-P) and Pakistan Peoples Party (PPP) agreement.

According to the sources, due to the change of Administrator Karachi, the ongoing development affairs managed by KMC and local bodies are likely to come to a standstill.

Abdul Wasim is also a former member of the National Assembly.

It is pertinent to mention here that under the Charter of Rights between PPP and MQM-P, new Administrators would be nominated for Karachi and Hyderabad.

The PPP had also agreed to reshape the recently amended Sindh Local Govt Act under the agreement.

The 18-point agreement between the MQM-P and PPP was named the ‘Charter of Rights.

A delegation of MQM-P led by Dr. Khalid Maqbool Siddiqui recently called on former president Asif Ali Zardari and asked him to play role in the implementation of terms agreed upon in the charter of rights.