Three employees were killed and two others injured in an “accidental explosion” in one of Pakistan Ordnance Factory’s (POF) plants in Wah Cantt area of Rawalpindi district on Thursday.

Military’s media affairs wing, Inter-Services Public Relations (ISPR) in a statement said that the explosion occurred due to a “technical fault”.

The site has been cleared and the situation was controlled by the POF’s technical emergency response team, ISPR stated.

While the injured people were shifted to a hospital.
According to initial reports, the explosion shattered the windows of nearby bulidings leaveing people came out of their houses in fear after hearing the loud blast.
Huge clouds of smoke rising from the site at the time of incident were visible from distance. 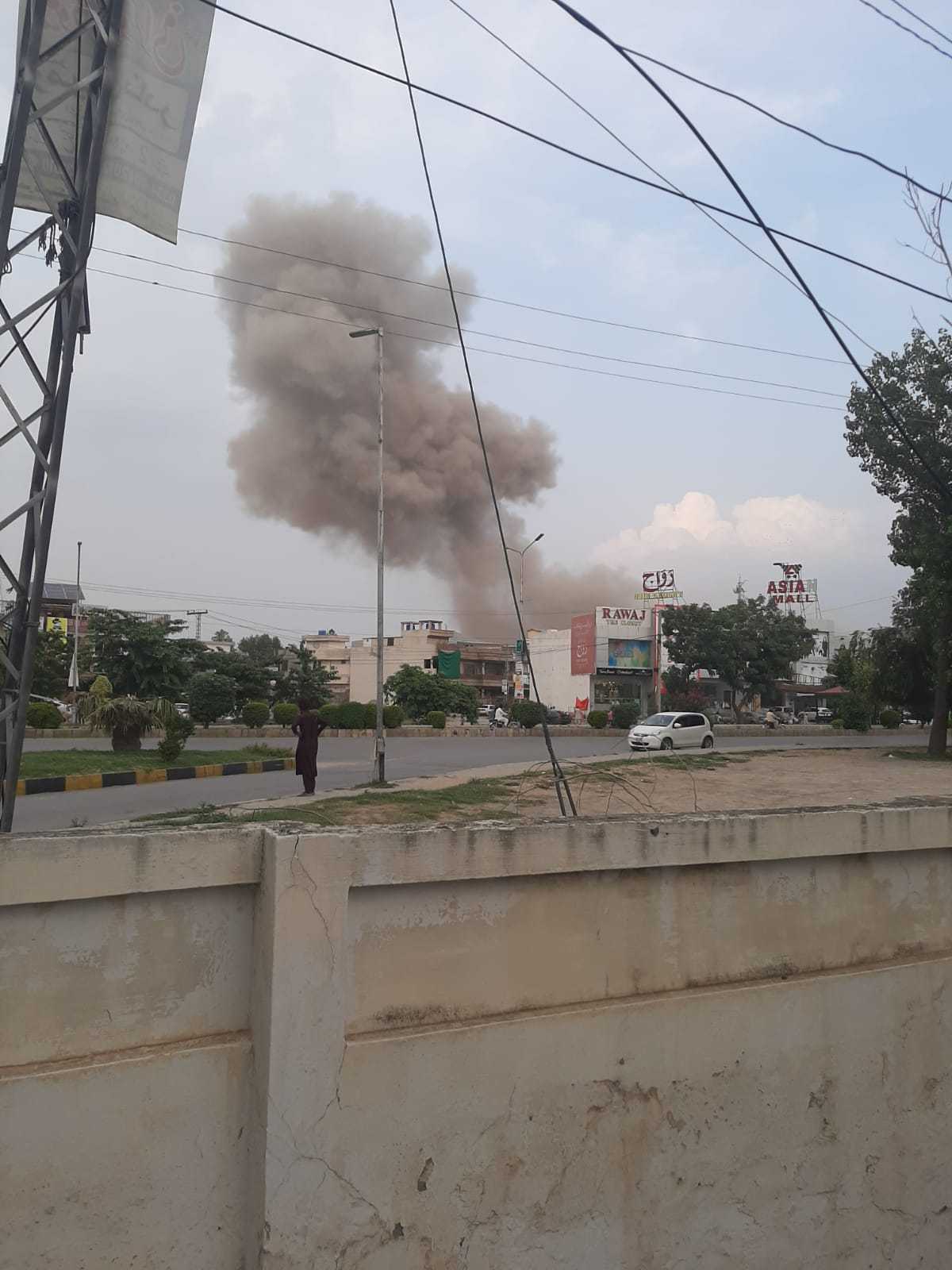 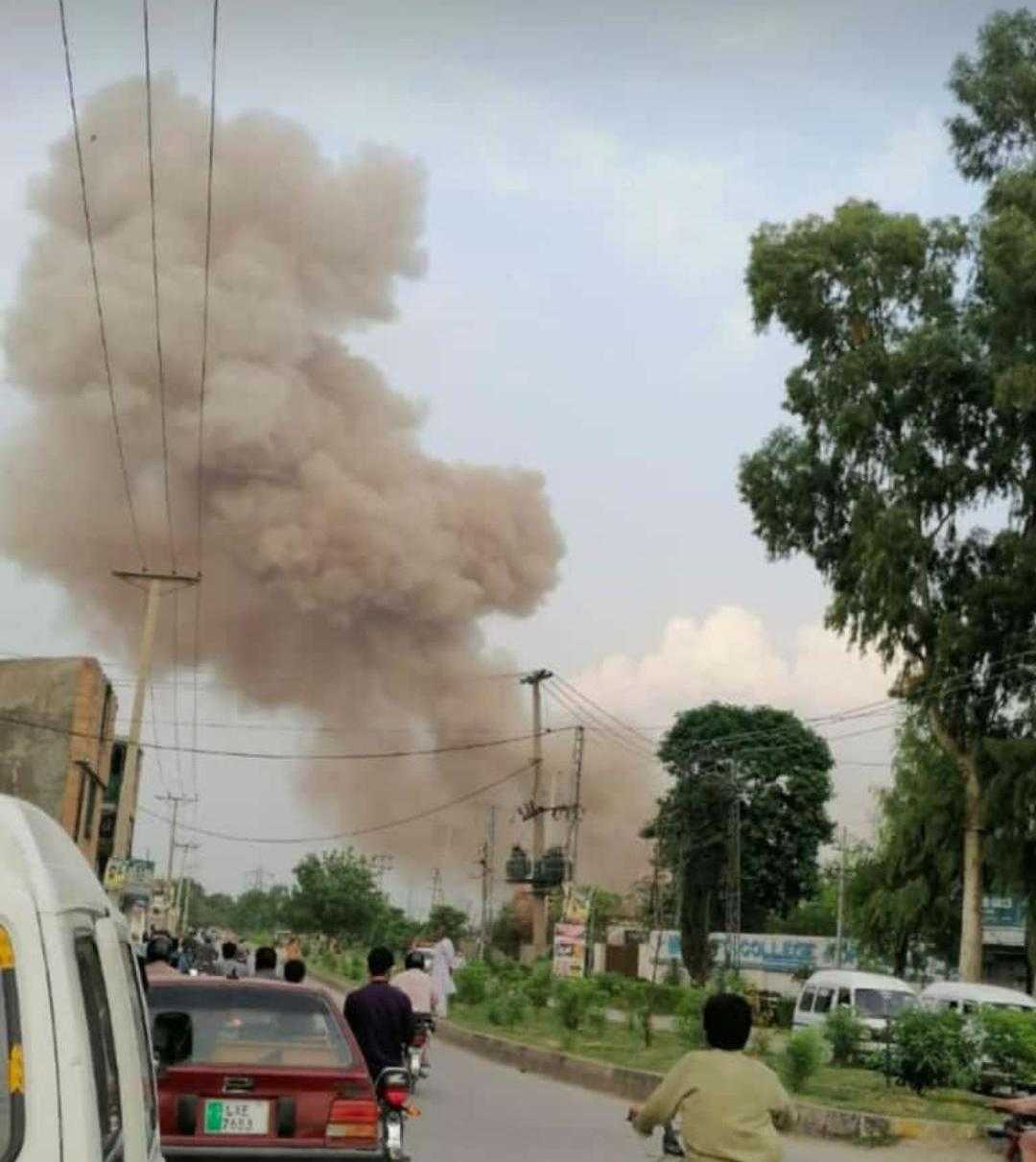