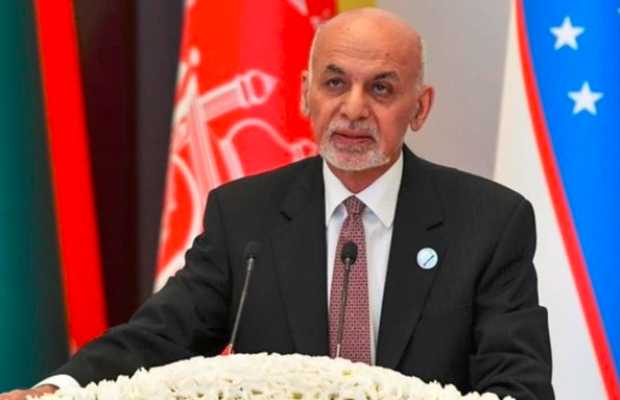 The Afghan President Ashraf Ghani has fled the country after the Taliban entered the capital Kabul, a government official has said.

A representative of the Taliban, which entered the capital Kabul earlier on Sunday, said the group was checking on Ghani’s whereabouts

The Taliban have been in talks with the Government in a bid to secure a peaceful transition and avoid bloodshed as they surrounded and then entered the city.

Earlier in the day, foreign Minister Shah Mehmood Qureshi on Sunday said that Pakistan has “no favourites” in Afghanistan and the country is on the same page with the international community when it comes to finding a political solution to the problems of Afghanistan.

Speaking during a press conference in Islamabad, the foreign minister said that “when the time comes, Pakistan will recognise the Taliban government in line with international consensus, ground realities, as well as Pakistan’s national interests”.