Agha Habeeb Muhammad al-Afari, one of the oldest guardians of Masjid Al Nabawi, passed away 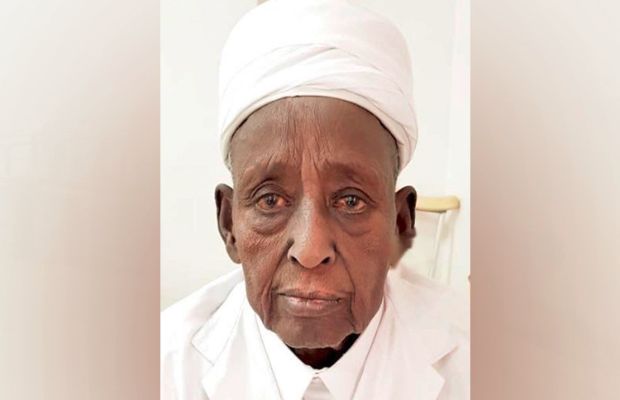 Agha Habeeb Muhammad al-Afari, one of the oldest guardians of Masjid Al Nabawi, passed away.

Agha Habeeb Muhammad al-Afariw had the greatest honour of serving the chamber of Prophet Muhammad (Peace be upon him).

His Janazah Salat was performed after Maghrib in Masjid Al Nabawi, Madina on Wednesday.

As reported, Al-Afari was ill for quite some time.

Agha Habeeb Muhammad al-Afari is reported to have served as the oldest guardian of the Prophet Muhammad PBUH’s chamber, serving a period of over 40 years.

The chamber of Prophet Muhammad PBUH is also known as the sacred chamber or Rawdah Mubarak. 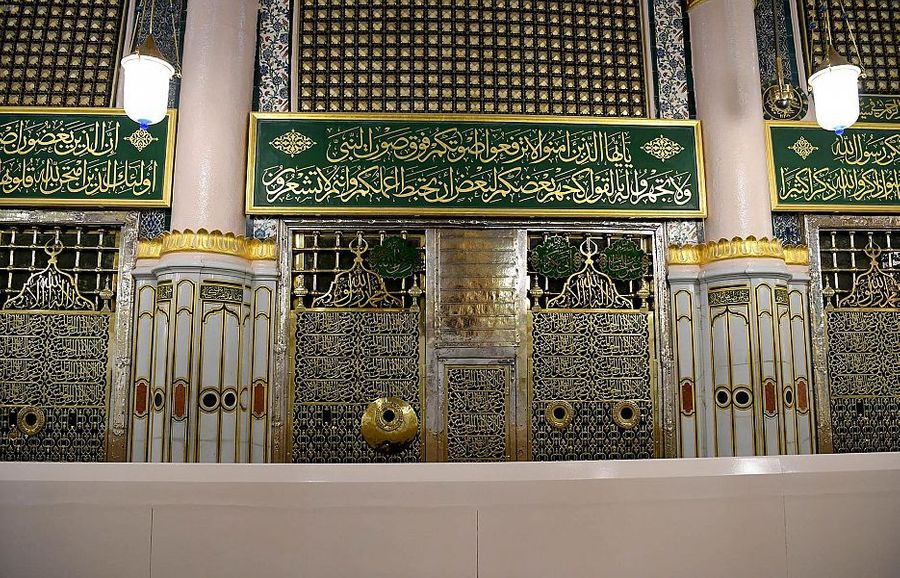 It is the room where the Last Prophet of Islam is buried along with his companions Hazrat Abu Bakar (RA) and Hazrat Umar (RA).

The chamber is situated right under the Green Dome of the Masjid an-Nabawi.

Agha Habeeb Muhammad al-Afari, one of the oldest guardians of the Prophet’s Mosque صلى الله عليه وسلم who served and looked after the chamber of the Prophet has passed away today

His Janazah Salat will be performed after Maghrib Prayers today in Masjid Al Nabawi. pic.twitter.com/Zk19ESfgDK

The history of Masjid Nabawi is incomplete without mentioning the Guardians, who are also known as Aghas or the aghwats.

The caretakers of the masjid Nabawi hold a long and illustrious history, dating back to the mid-12th century.

They are the people who hail from Abyssinia (a region in northern Ethiopia).

They are eunuchs who love to live in seclusion and hold the keys to both the Prophet Muhammad’s burial chamber and the minbar (mosque’s pulpit).

At one time, the numbers of these guardians use to be over one hundred strong. Throughout history, they served in the Two Holy Mosques, wearing special gowns and sashes while serving in the mosques.

While in present times, this tradition has now shrunk to a handful of Guardians.

These guardians have dedicated their lives to the service of the two holy mosques.

In the past, the aghas were involved in performing 42 activities and duties.

They were also appointed at Baitullah, to wash the mataf area(the circumambulation area around the Kaaba), cleaned the Haram, and burned the lanterns.

At present days, their service is limited to receiving the king and serving state guests visiting the holy cities.

They served the guests Zamzam, holy water from the Zamzam well located within the Grand Mosque just 20 meters away from the Holy Kaaba.

They also helped segregate men and women, worshippers, during the circumambulation.

tweet
Share on FacebookShare on TwitterShare on PinterestShare on Reddit
Saman SiddiquiJuly 14, 2022
the authorSaman Siddiqui
Saman Siddiqui, A freelance journalist with a Master’s Degree in Mass Communication and MS in Peace and Conflict Studies. Associated with the media industry since 2006. Experience in various capacities including Program Host, Researcher, News Producer, Documentary Making, Voice Over, Content Writing Copy Editing, and Blogging, and currently associated with OyeYeah since 2018, working as an Editor.
All posts bySaman Siddiqui