The Mexi-Pak duo are preparing for Wimbledon 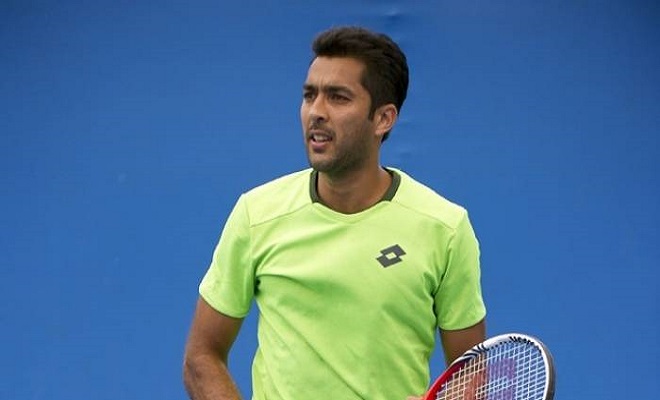 The Mexi-Pak duo were top seeds in the tournament however they found going tough against the Chinese pair of Mao Xin Gong and Ze Zhan. Having lost the 1st set 4-6, Aisam and Santiago roared back to take the next set 7-6 via tie breaker. The final set was won 10-5.

Aisam, who reached the mixed doubles semi-finals at the French Open week ago, will feature in the IIkley Trophy this week. The duo, Aisam and Santiago, are top seeds in the tournament. Thirty nine year old, Aisam would be eyeing his 1st Grand Slam title, after having reached the two finals before in 2010.