It was on October 19th, when Akcent shared about their plans to visit Pakistan! 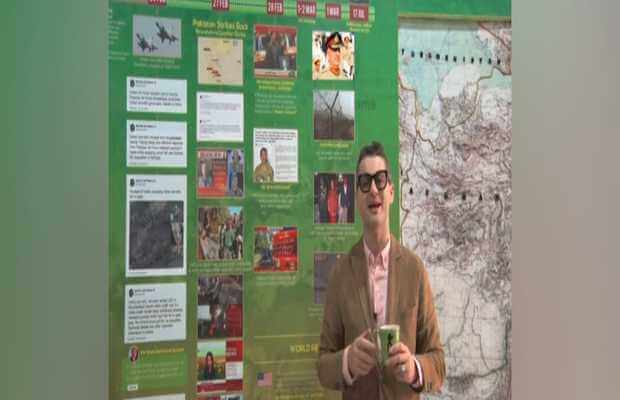 Adrian Sina, the Romanian singer-songwriter,  and also a member of the popular pop act Akcent, had a meeting with Director-General Inter-Services Public Relations Major-General Asif Ghafoor in Rawalpindi.

The singer on Monday took to social media acknowledging the fantastic cup of tea he had a chance to drink and also expressed his happiness at traveling from the Romanian capital Bucharest to the twin cities of Islamabad and Rawalpindi in Pakistan.

In a video message shared on his social media accounts Sina said, “Hello, I am Adrian Sina from Akcent. I am so happy that I have had the chance to travel a long way, from Bucharest, where I live, to Pakistan, to meet the general”.

He further added, “I have discovered, once again, that Pakistani tea is fantastic”, taking a jib at the once captured Indian Air Force pilot Abhinandan.

The “tea is fantastic” phrase became a patent line that Abhinandan had uttered in appreciation of the beverage offered to him by Pakistan Air after being in February 2019.

It was on October 19th, when Akcent shared about their plans to visit Pakistan in November and expressed how they would “LOVE” to have a ‘fantastic cup of tea’, by tagging Mag. Gen Asif Ghafoor as well.

And to one’s amazement, DG ISPR had reciprocated by saying, “Thanks for tagging. Most welcome. A fantastic cup of tea is scheduled in my office”.

Thanks for tagging. Most welcome. A fantastic cup of tea is scheduled in my office. 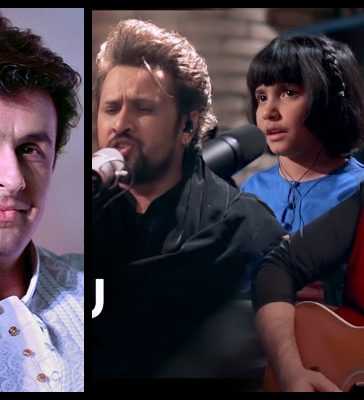