Earlier, ECP barred Ali Amin Gandapur from addressing any gathering or taking part in any political activity in the district. 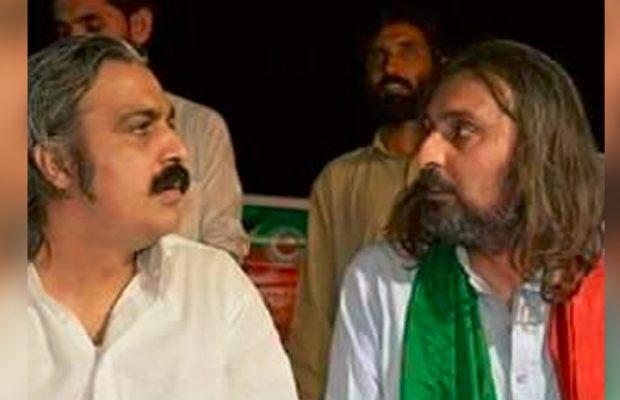 The decision was announced as he was found in violation of the local government polls’ code of conduct.

Chief Election Commission Sikandar Sultan Raja in the verdict ruled that PTI candidate Umar Amin has been disqualified from contesting polls for the city’s mayor seat.

Earlier, Ali Amin Gandapur, the federal minister for Kashmir Affairs and Gilgit-Baltistan, was also barred from addressing any gathering or taking part in any political activity in the district.

The ECP bench has only allowed him to attend domestic gatherings of a personal nature in Dera Ismail Khan.