The Citizens Foundation (TCF) is perhaps the largest network of independently run schools in the world. 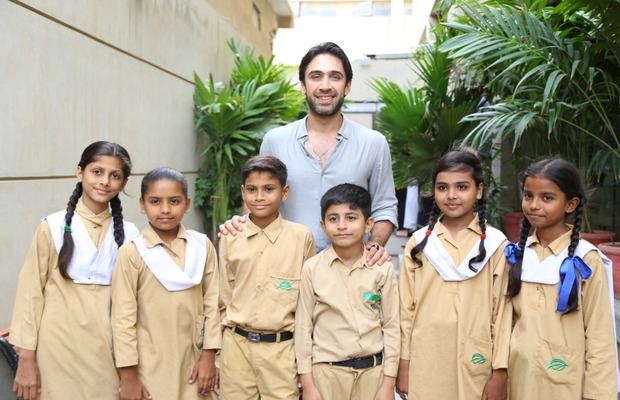 He will support the ongoing efforts of TCF by creating awareness for the need to create educational opportunities for all the children of Pakistan regardless of their caste, creed, religion or ethnicity. 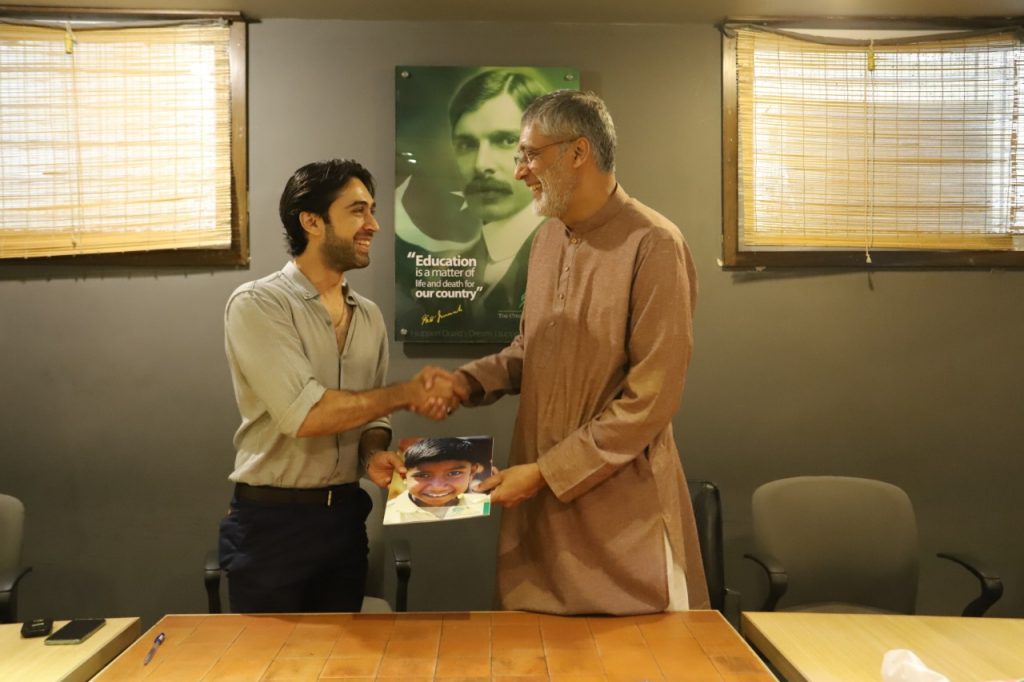 On behalf of TCF, Syed Asaad Ayub Ahmad, CEO TCF signed the agreement and welcomed Ali Rehman Khan on board for joining the TCF’s education movement. 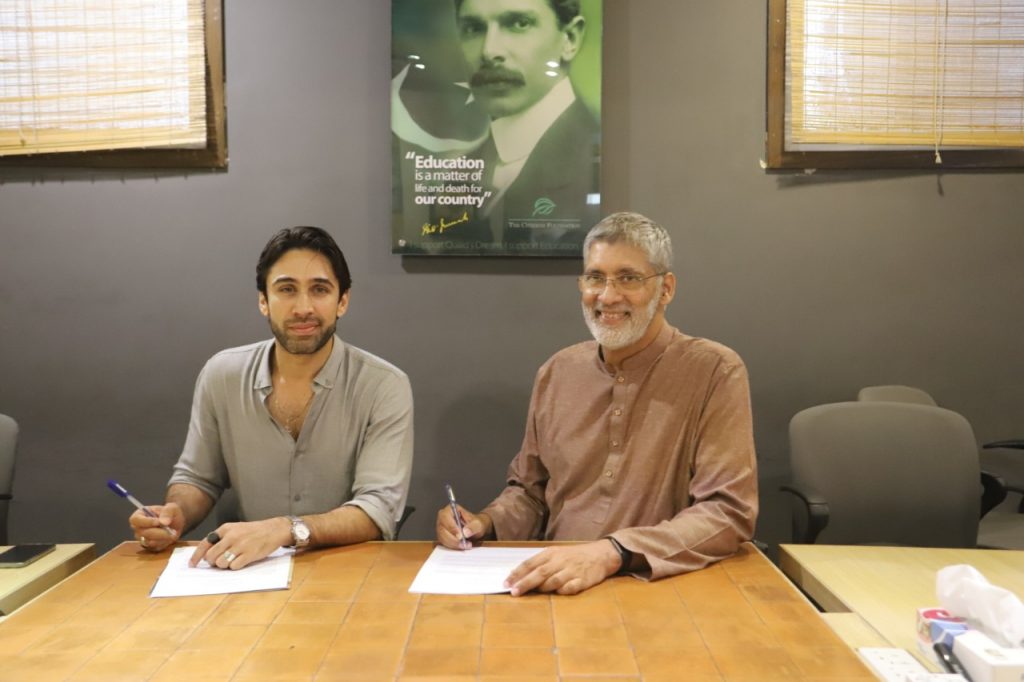 Expressing his thoughts, Asaad Ayub said, “We need to highlight the emergency for the need to educate all children because it is their basic right. I am so grateful to Ali Rehman Khan for becoming a part of the big TCF family and for graciously agreeing to help us in talking about this very important issue. I have no doubt that these efforts will help us in reaching out to many more out of school children.” 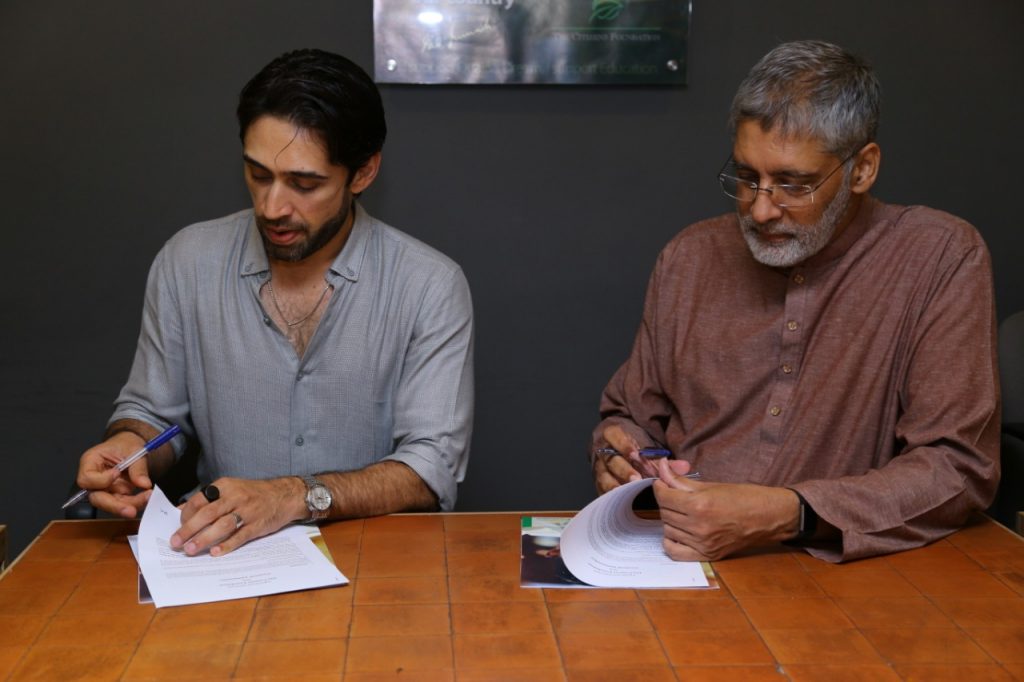 “I visited the Qayumabad TCF school last month and it was one of the most incredible days of my life. I have joined hands with TCF to support their mission to provide quality education for the less privileged,” said Ali Rehman Khan after signing the agreement. 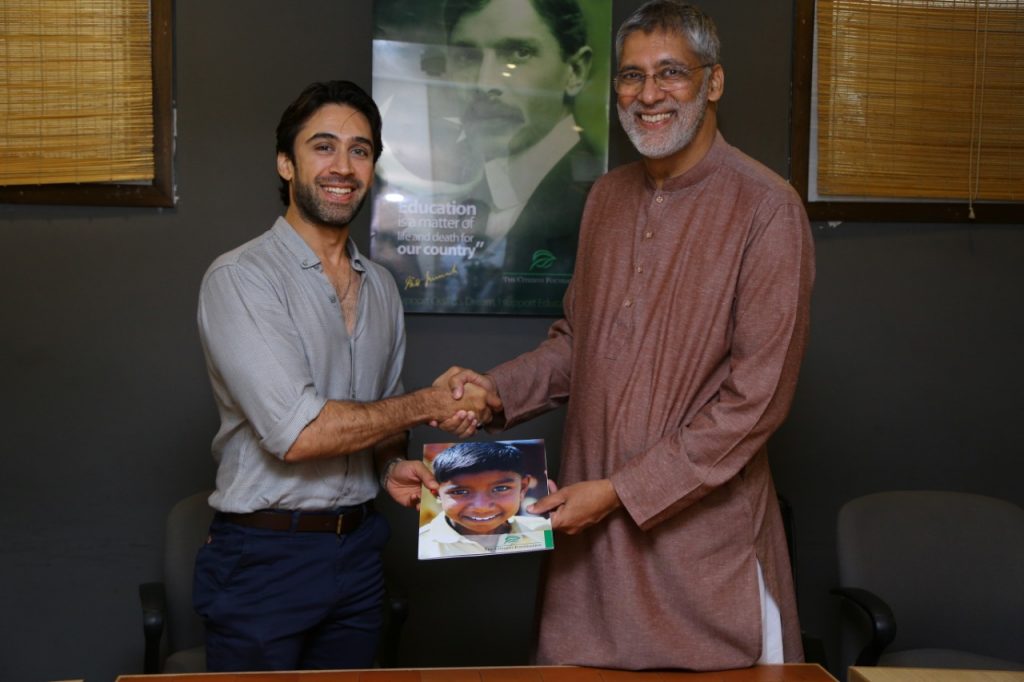 The Economist has called The Citizens Foundation (TCF) ‘perhaps the largest network of independently run schools in the world.’ TCF has more than 1,500 school units in 700 sites across Pakistan where children were previously out-of-school. TCF has built schools in the heart of rural communities and urban slums so schools are a walking distance away from the children.

The Citizens Foundation is the largest private employer of women in Pakistan with an all-female faculty of 12,000 teachers and principals, encouraging parents to send their girls to school. TCF has 252,000 students this year. Nearly half (48%) of TCF students are girls. Eighty-eight percent of TCF alumni have gone to college and 71% are employed.