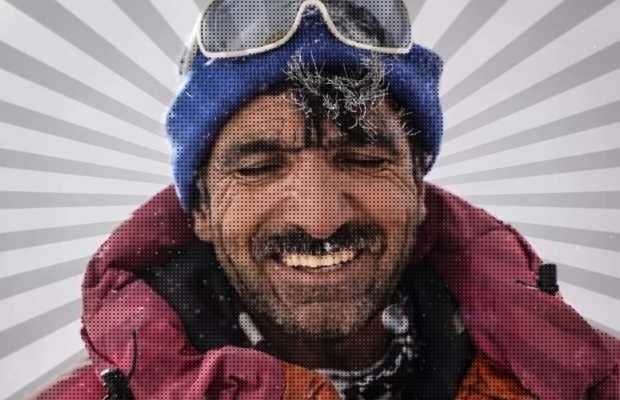 The last remains of renowned Pakistani mountaineer Mohammad Ali Sadpara has been found 300m below the Bottleneck of K2.

As being reported, a rope fixing team found two bodies on Monday on the upper slopes of K2 – below the Bottleneck and above Camp 4.

Gilgit Baltistan’s information minister while talking to a local news channel said that the bodies of Pakistani climber Ali Sadpara and John Snorri of Iceland have been found on the slopes of K2.

Fatah Ullah Khan added that the body of John Snorri was identified, while identification of Sadpara’s body will be announced after final confirmation.

Ali Sadpara and John Snorri were reportedly disappeared from the same spot.

Ali Sadpara of Pakistan, John Snorri of Iceland, and J P Mohr of Chile were reported missing on February 6 while attempting to summit the world’s second-highest mountain, K2 in winter.

The last location of the missing climbers has been traced to the point where the GPS of the team stopped working.

Pakistan army also deployed C-130 aircraft and helicopters to search the missing mountaineers but the search operation could not continue due to extreme weather.