In April 2018, Mesha Shafi took to Twitter to accuse Ali Zafar of physically harassing him on more than one occasion. 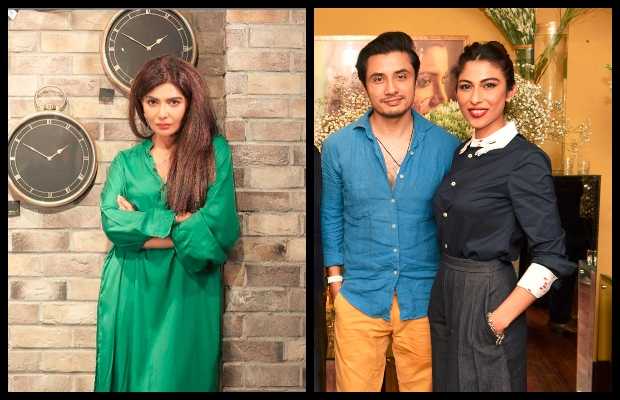 The Federal Investigation Agency (FIA) has convicted singer Meesha Shafi and eight others for defaming singer Ali Zafar on social media and asked the trial court to take action.

After completing the investigation, the FIA ​​completed the challan on December 15 and submitted it to the prosecution.

In the interim challan, the FIA said: “During the course of investigation so far Meera Shafi alias Meesha Shafi, Iffat Omar, Maham Javaid, Leena Ghani, Haseemus Zaman, Fariha Ayub, Syed Faizan Raza, Humna Raza, and Ali Gul Pir have been found guilty in this case as per available oral and documentary evidence. However, the complainant recorded his statement in favour of Hamna Raza to the extent of accepting her apology, thus she is not required in the investigation furthermore.”

A two-member prosecution team will review the FIA’s cybercrime challan.

In April 2018, Mesha Shafi took to Twitter to accuse Ali Zafar of physically harassing him on more than one occasion. In response, Ali Zafar filed a defamation suit against Meesha.

As per Zafar, several fake accounts were created as part of a smear campaign against him. He also alleged that the profiles were linked to Shafi.

“A Twitter account @nehasaigol1, which posted 3,000 defamatory tweets against me and my family only in one year, [was] created 50 days before Meesha’s allegations of sexual harassment,” he had told FIA.

Shafi and her team of lawyers had presented themselves before the FIA in December 2019 but could not present witnesses to back their claims.