Altaf Hussain Under Treatment in ICU after Contracting Coronavirus

He has been admitted to a London hospital for the last 10 days. 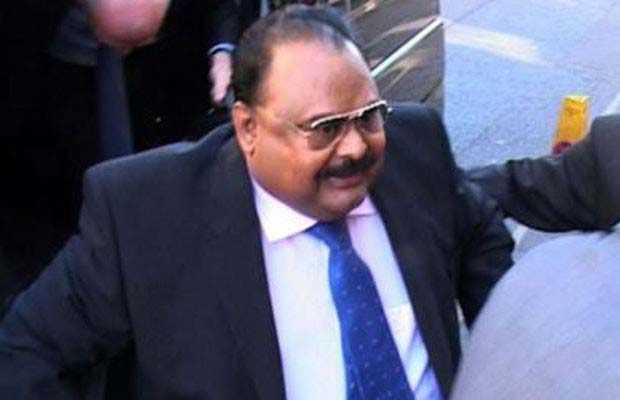 Altaf Hussain, the founder of Muttahida Qaumi Movement (MQM-L) is suffering from COVID-19, it emerges on Monday.

As being reported MQM founder contracted coronavirus 20 days ago.

He was admitted to the hospital 10 days ago and is under treatment in an intensive care unit (ICU).

A London-based reporter, Murtaza Ali Shah on Twitter has shared an audio message of Altaf Hussain.

As per the audio message, the MQM founder shared his message while being in ICU and has shown improvement in his condition.

On October 11, 2019, Hussain was formally charged by the Crown Prosecution Service under Section 1(2) of the Terrorism Act 2006 for encouraging terrorism during a speech he made in August 2016.

Earlier in November 2020, reports emerged that Altaf Hussian Altaf Hussain, who requested asylum in the 1990s and later gained UK citizenship, was facing a financial crisis and was unable to pay his utility bills.

He was allowed by the London court to use social media to a limited extent and he has been also allowed to speak to his followers but on social terms only.