Altaf Hussain, the self-exiled founder of MQM, will stand trial next year in the UK for a terrorism offense. 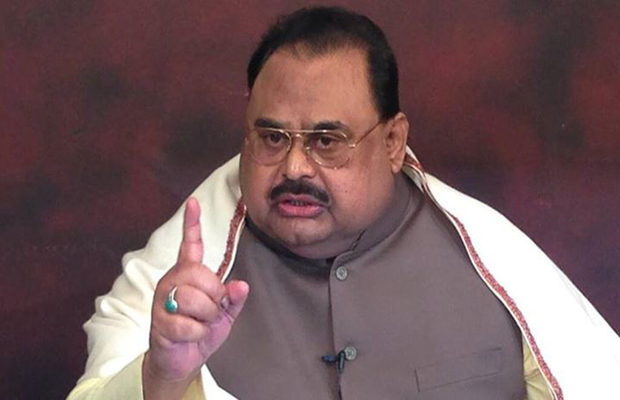 Founder of Muttahida Qaumi Movement,  Altaf Hussain has requested Indian Prime Minister Narendra Modi for providing him asylum in India and has also asked for providing financial assistance to him and his companions.

MQM leader made his first public speech and addressed his followers and party works after appearing before the Central Criminal Court for the procedural hearing in the case that brought against him by Crown Prosecution Service’s Counter-Terrorism Division on November 1.

Furthermore, while addressing Indian PM Modi, Altaf Hussain said that his assets, house, and offices were taken over in Karachi after August 22, 2017. He also asked PM Modi to help him with money if he cannot take the risk of providing him asylum.

The MQM founder has been charged with a section of terrorism by the Crown Prosecution Services (CPS) and is due to stand trial in June next year.

Reportedly, his passport remains with the UK police as part of his bail conditions and he is not allowed to apply for any travel document unless permitted by the court.

After his online address, the lawyers are reported to be assessing whether Hussain has breached his bail conditions by asking the Indian premier to let him stay in India while he awaits the trial of his case.

Altaf Hussain, the self-exiled founder of MQM, will stand trial next year in the UK for a terrorism offense.