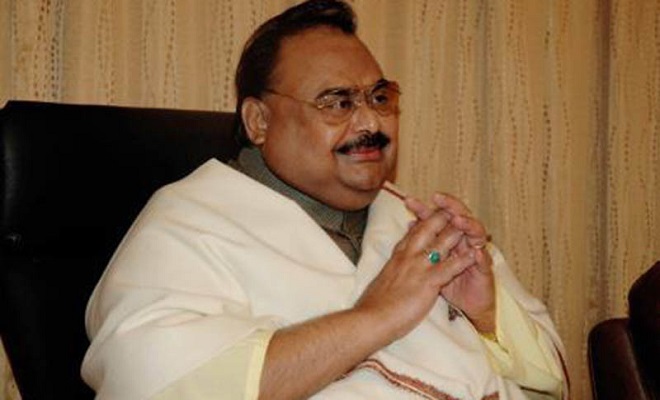 Muttahida Qaumi Movement (MQM) founder Altaf Hussain has been released on bail by the London Metropolitan Police after being in custody for a day.

On Tuesday, news of an MQM-linked man in his 60s arrested in northwest London did rounds internationally. The arrest was made  on suspicion of intentionally encouraging contrary to Section 44 of the Serious Crime Act 2007.

According to Police Altaf Hussain had been released as there was “insufficient evidence to charge him with a crime”. However, the sources against Hussain was still open and he could be again summoned again by the police at any time.

Altaf Hussain had been arrested in relation to the hate speech of 2016 in which he had urged his followers to take law into their own hands.