Altaf Hussain charged in incitement to violence case in UK

He has been charged for Intentionally Encouraging or Assisting Offences, Contrary to Section 44 of the Serious Crime Act 2007. 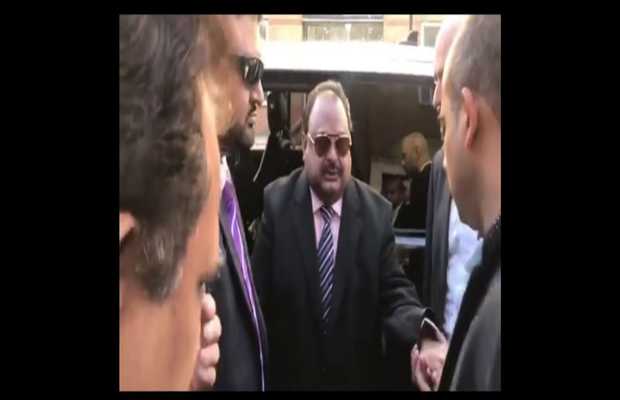 Altaf Hussain, the founder of the Muttahida Qaumi Movement (MQM), has been charged by Scotland Yard in incitement speech inquiry under the terrorism act.

He was charged under section 1(2) of the Terrorism Act (TACT) 2006 with encouraging terrorism, according to the statement issued by the Met Police.

The statement reads, “Altaf Hussain (17.09.1953), of Abbey View, Mill Hill, NW7, was charged under section 1(2) of the Terrorism Act (TACT) 2006 with encouraging terrorism, namely: On 22 August 2016 published a speech to crowds gathered in Karachi, Pakistan which were likely to be understood by some or all of the members of the public to whom they were published as a direct or indirect encouragement to them to the commission, preparation or instigation of acts of terrorism and at the time he published them, intended them to be so encouraged, or was reckless as to whether they would be so encouraged.”

Hussain has been remanded in custody to appear at Westminster Magistrates’ Court on 10 October, the police said.

The Police have broadened the scope of investigation relating to several speeches made to allegedly incite violence in Karachi back in 2016. 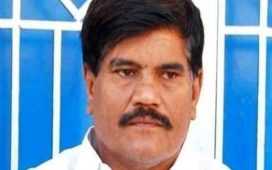 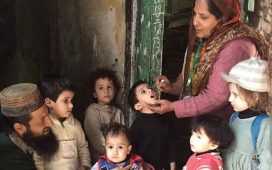 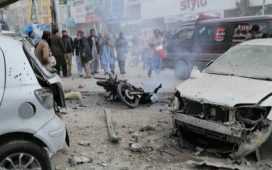 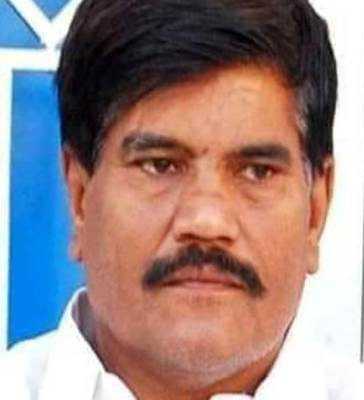