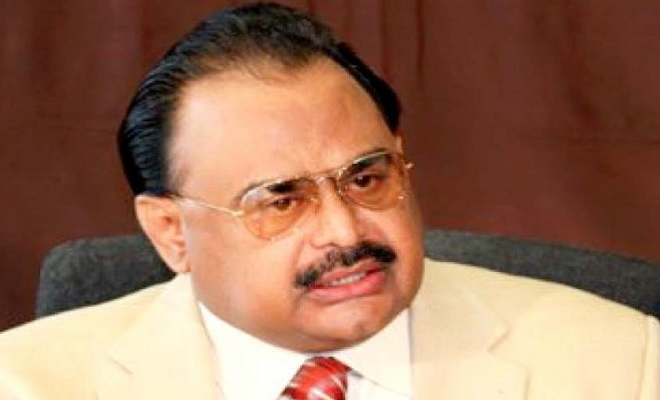 Muttahida Qaumi Movement (MQM) founder Altaf Hussain is reported to be present in the Southwark police station after being summoned for questioning. Earlier he was granted bail in a probe related to alleged hate speech.

A MQM-London leader Mustafa Azizabadi, confirmed that the 65-year old is in the police station.

In June, Altaf Hussain was arrested in June from his residence. He was given bail and the authorities did not file charges. However, his bail expired earlier this month.

He spoke to media outside the police station reaffirming his belief in the British judicial system.

“I have trust in British law. I haven’t done anything wrong. I am not scared or afraid of anyone. These are all fabricated cases. I am used to it,” he said.