In 2019, Clooney was appointed the special envoy on media freedom by the British Foreign and Commonwealth Office. 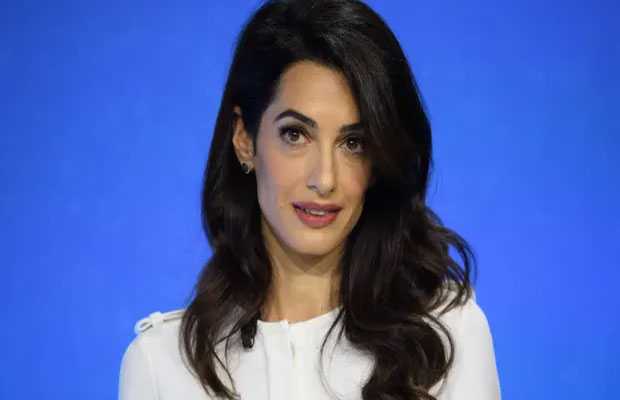 Amal Clooney has stepped down from her role as the UK’s envoy on press freedom “in dismay” at the government’s inclination to break international law over Brexit.

In 2019, Clooney was appointed the special envoy on media freedom by the British Foreign and Commonwealth Office.

The human rights lawyer said it was “lamentable” for Boris Johnson to break international laws over Brexit agreement he signed last year.

In her resignation letter, Mrs Clooney said she had accepted the job last year because of the UK’s historic role in upholding the international legal order while arguing that the government’s attempts to pass the Internal Market Bill, which passed its first hurdle in the Commons last week, made her position “untenable”.

“It has become untenable for me, as Special Envoy, to urge other states to respect and enforce international obligations while the UK declares that it does not intend to do so itself.”

Clooney said she had decided to resign after speaking to foreign secretary Dominic Raab and getting “no assurance that any change of position is imminent”.

“It is lamentable for the UK to be speaking of its intention to violate an international treaty signed by the prime minister less than a year ago,” she added.