Amazon VP Quits Over Firings of Employees Who Protested

"I quit in dismay at Amazon firing whistleblowers who were making noise about warehouse employees frightened of Covid-19," he wrote in a lengthy blog post published on his website. 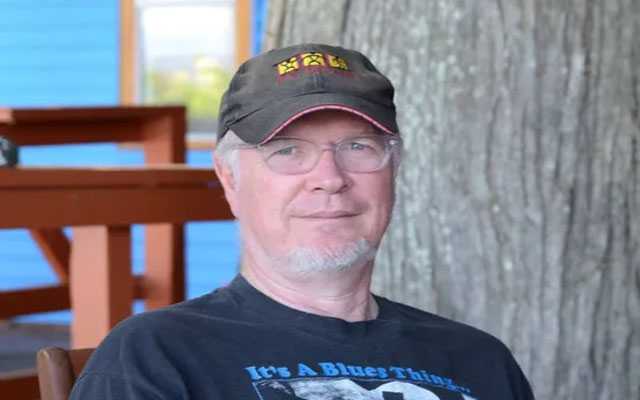 The engineer and vice-president of tech giant Amazon, Tim Bray has quit his job at the company “in dismay” over the recent sacking of several employees who criticised and raised concerns about protections for warehouse workers during the pandemic.

“I quit in dismay at Amazon firing whistleblowers who were making noise about warehouse employees frightened of Covid-19,” he wrote in a lengthy blog post published on his website.

Bray, 64, labeled the sacking of protesters as “evidence of a vein of toxicity running through the company culture. I choose neither to serve nor drink that poison.”

Employees have criticised Amazon for not doing enough to protect warehouse staff against the virus.

Bray alleged that the terminations are “designed to create a climate of fear.” Yet Amazon declined to give any statement over the allegations leveled against it, but has previously defended its actions.

The company faces possible inquiry of worker rights violations in New York, where it fired the organiser of a small protest about safety conditions at a warehouse.

Bray said the company also sacked the staff who had been organising another protest and had spoken out against the it on climate issues.

“At that point, I snapped,” he wrote, adding that he raised his concerns internally first.

“That done, remaining an Amazon [vice-president] would have meant, in effect, signing off on actions I despised. So I resigned,” he wrote.

He added that working at Amazon had been “rewarding fun” and the decision to quit would cost him financially.

“What with big-tech salaries and share vestings, this will probably cost me over a million (pre-tax) dollars, not to mention the best job I’ve ever had, working with awfully good people. So I’m pretty blue,” he wrote.

However, he said: “Firing whistleblowers isn’t just a side-effect of macroeconomic forces, nor is it intrinsic to the function of free markets.

Note that Bray was one of thousands of employees who signed onto an open letter in April 2019 pushing for a shareholders’ resolution and climate action.