American woman arrives in Pakistan to marry her love

Yes, it’s a story of true love between an American lady and a Pakistani man. 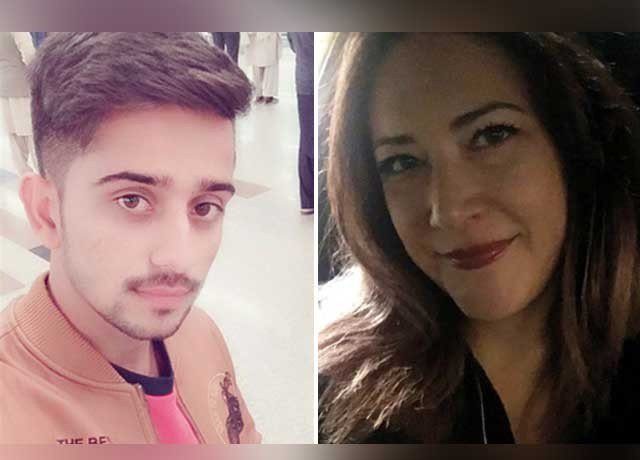 Someone truly said that “Love knows no boundaries”, and that’s exactly proved when an American woman reached Sialkot city of Punjab to marry her soul mate.

Yes, it’s a story of true love between an American lady and a Pakistani man. Helena, 41 of USA and Kashif ,21, of Pakistan became friends through social media.

Later, their friendship blossomed into love and the two decided to tie the knot. Helena upon invitation of her love came to Pakistan.

According to reports, Helena is also set to convert to Islam before exchanging her vows with Kashif.

Earlier, in April, an Indian woman who came to Pakistan to attend the traditional Besakhi festival married a Pakistani man and embraced Islam.

In January, a Japanese woman reached Sadiqabad to marry a Pakistani man.