The organization, however, stated that “Musharraf must face accountability for all crimes”. 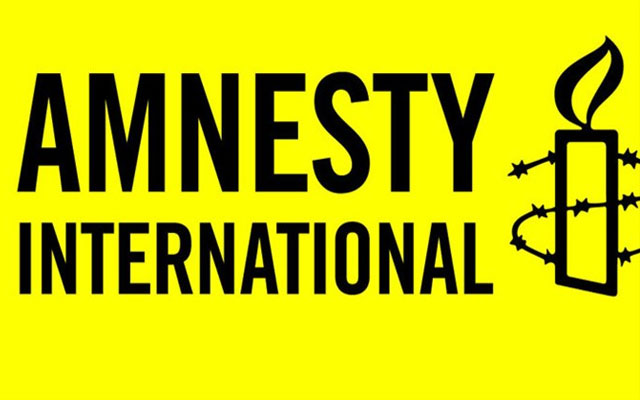 The organization, however, stated that “Musharraf must face accountability for all crimes”.

Omar Warraich, the deputy director of Amnesty International’s for South Asia, said in a statement:

“The death penalty is the ultimate cruel, inhumane and degrading punishment; it metes out vengeance, not justice.”

He further said Pervez Musharraf and the government he led must be held accountable for all the human rights violations committed during their tenure of government.

“No one is above the law, it is encouraging to see Pakistan break with a history of impunity for powerful generals, ” he said.