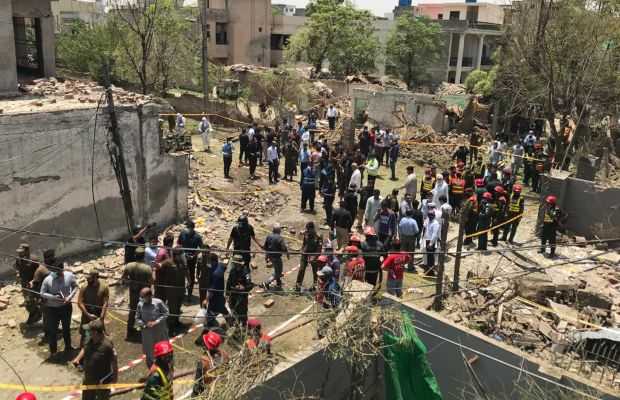 As being reported, at least one person died, while 16 people were left wounded after an explosion occurred in a house in Lahore’s Johar Town area.

The cause of the blast was not immediately clear.

The rescue teams, police, and bomb disposal squad reached the site of the incident, while the injured have been shifted to the city’s Jinnah Hospital. 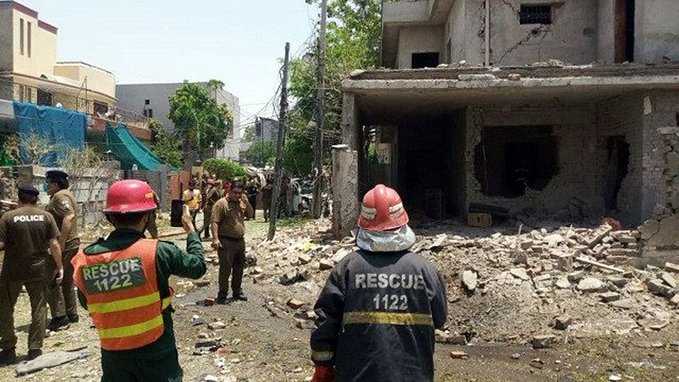 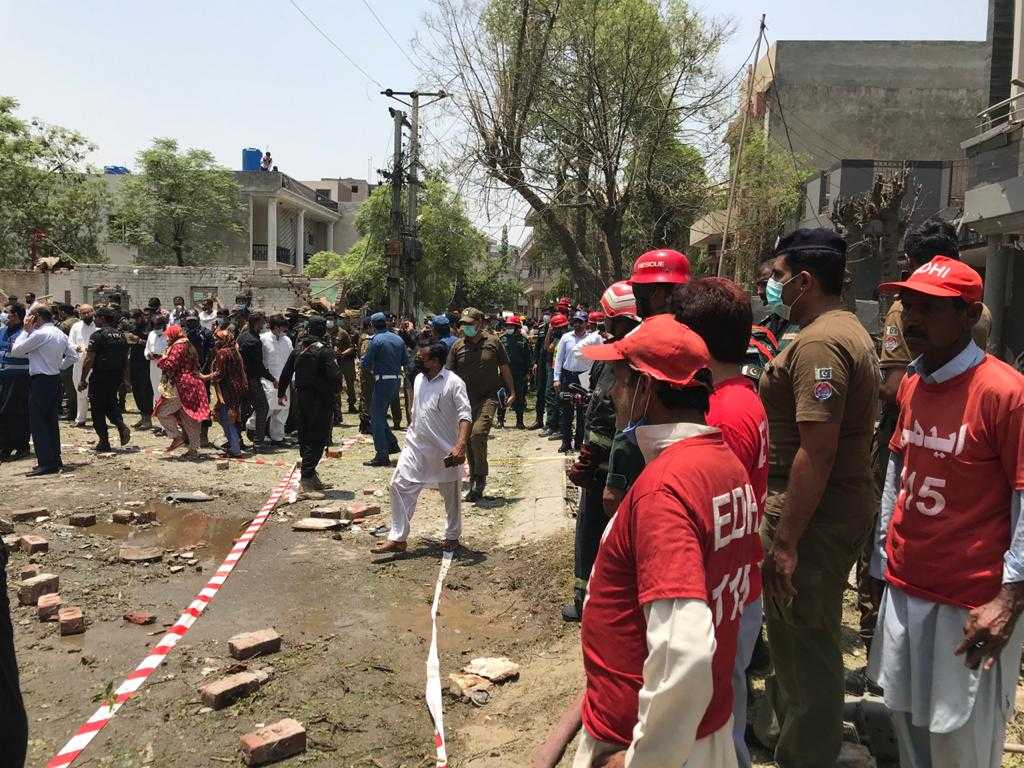 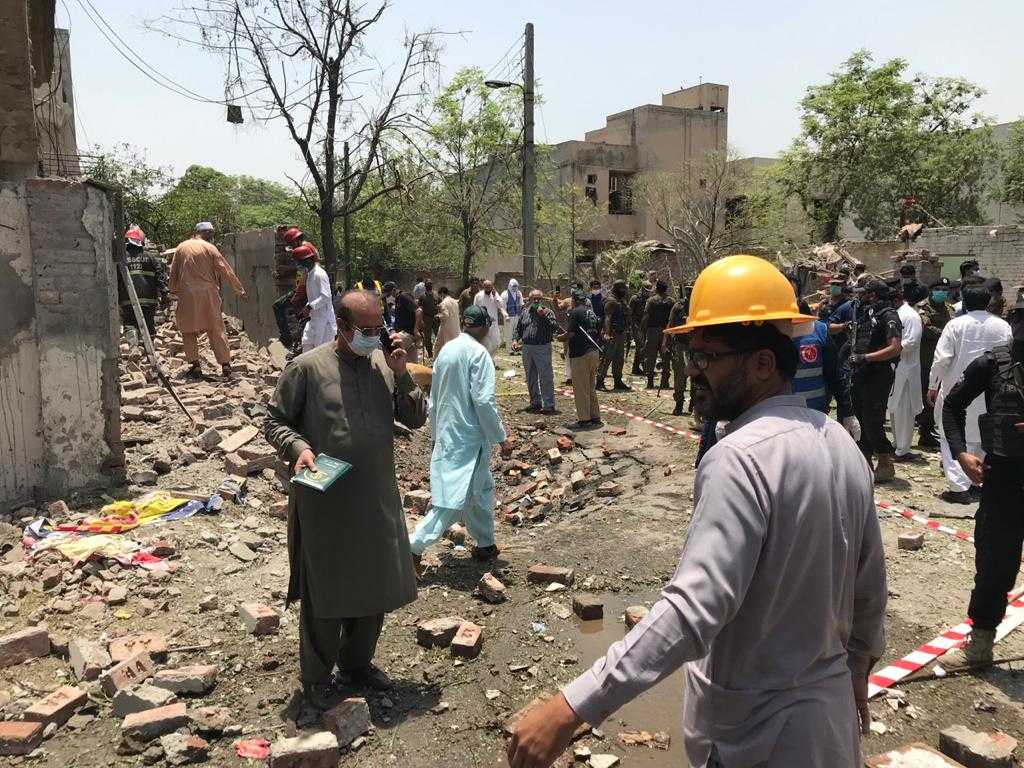 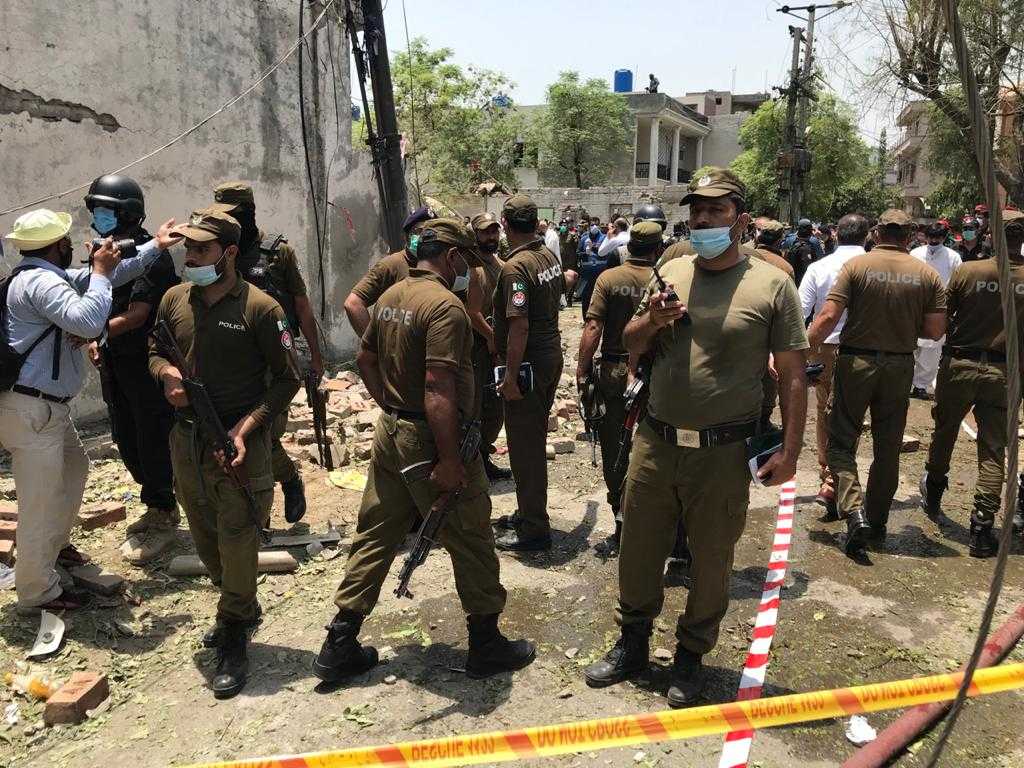 A spokesperson for Rescue 1122 said that it was not immediately clear what caused the blast.

“So far we have not been able to determine whether a gas pipeline burst or whether it was a cylinder. But we have shifted four people [to the hospital] and more injured are expected,” he added.

According to hospital officials, the injured included one police official, a woman, and two children. Owing to the burns, the condition of all the injured is critical.

CM Punjab has directed the IG to investigate the incident and submit a report.

“Those responsible for the blast should be brought under the law,” he said.

He told authorities to provide the best medical facilities to those who were injured, while also directing officials to impose an emergency at Jinnah Hospital. He also told the additional IG CTD to reach the scene of the blast.