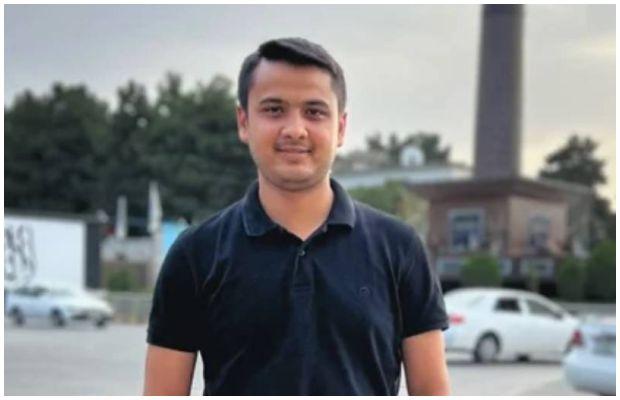 He was in Afghanistan to cover the first anniversary of the Taliban takeover. The journalist reached Kabul on August 3 and reportedly went missing for nearly 12 hours.

“I am back,” Anas said in a brief statement on Twitter shortly after Pakistan Ambassador to Afghanistan Mansoor Ahmad Khan confirmed that the journalist returned safe and sound.

Pakistani Ambassador to Afghanistan Mansoor Ahmed Khan shared the update in a tweet.

“Regarding reports about Pakistani journalist Anas Mallick, I have just talked to him on phone briefly. He is in Kabul and safe. The embassy will remain in touch with him, “he said.

Regarding reports about Pakistani journalist Anas Malik, I have just talked to him on phone briefly. He is in Kabul and safe. Embassy will remain in touch with him @ForeignOfficePk @HinaRKhar @PakinAfg

Pakistan Foreign Office (FO) expressed deep concern about the disappearance of the Pakistani journalist and FO correspondent Anas Mallick from Kabul on Thursday.

The Ministry of Foreign Affairs had informed that Pakistan is in touch with local authorities and Pakistan Embassy in Afghanistan for his early and safe return to Pakistan.

We at @ForeignOfficePk are deeply concerned about the disappearance of @AnasMallick, FO correspondent, from #Kabul yesterday. We are in touch with local authorities and @PakinAfg for his early & safe return to Pakistan.