After Olympus and London, the ‘Angel Has Fallen’; watch trailer 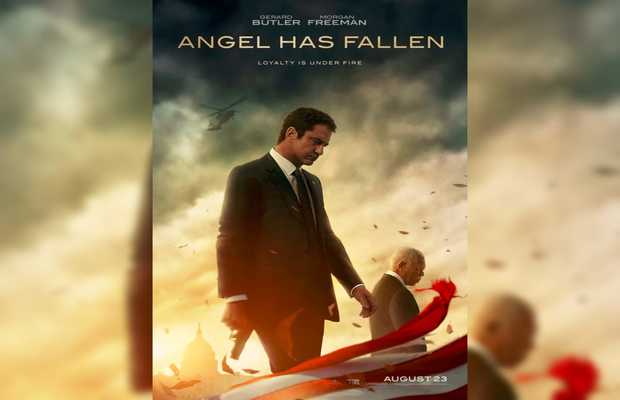 Filmmakers have released a new trailer of the ‘film Angel Has Fallen’. Which is the upcoming sequel to Olympus Has Fallen and London Has Fallen.

Gerard Butler is returning as Mike Banning, the secret service agent who will be trying hard to save the president of the United States, played by Morgan Freeman.

According to the film’s original synopsis:

“When there is an assassination attempt on U.S. President Allan Trumbull (Morgan Freeman), his trusted confidant, Secret Service Agent Mike Banning (Gerard Butler), is wrongfully accused and taken into custody.

After escaping from capture, he becomes a man on the run and must evade his own agency and outsmart the FBI in order to find the real threat to the President.

Desperate to uncover the truth, Banning turns to unlikely allies to help clear his name, keep his family from harm and save the country from imminent danger”.

The original film, Olympus Has Fallen, released in 2013 showed that the White House captured by a terrorist mastermind. It managed to get $171 million on the box-office worldwide on a $70 million budget. 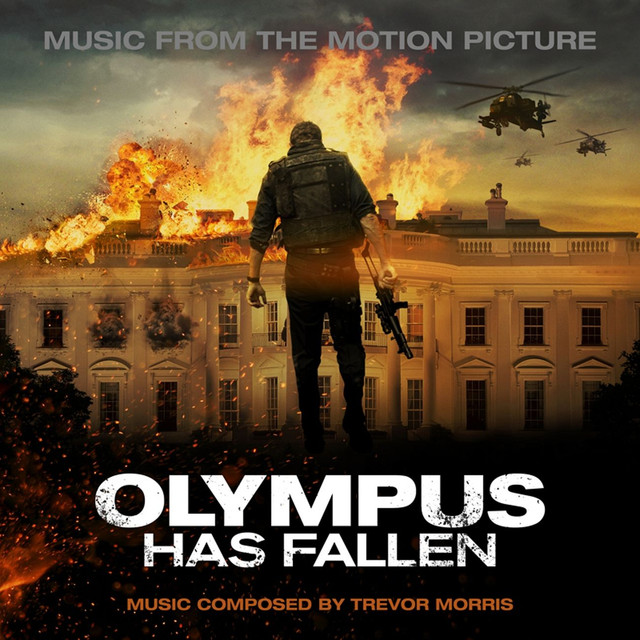 The second film of the sequel released in 2016, London Has Fallen, had Mike Banning get caught up in a plot to assassinate all the attending world leaders at the Prime Minister’s funeral. It managed to collect $205 million internationally. 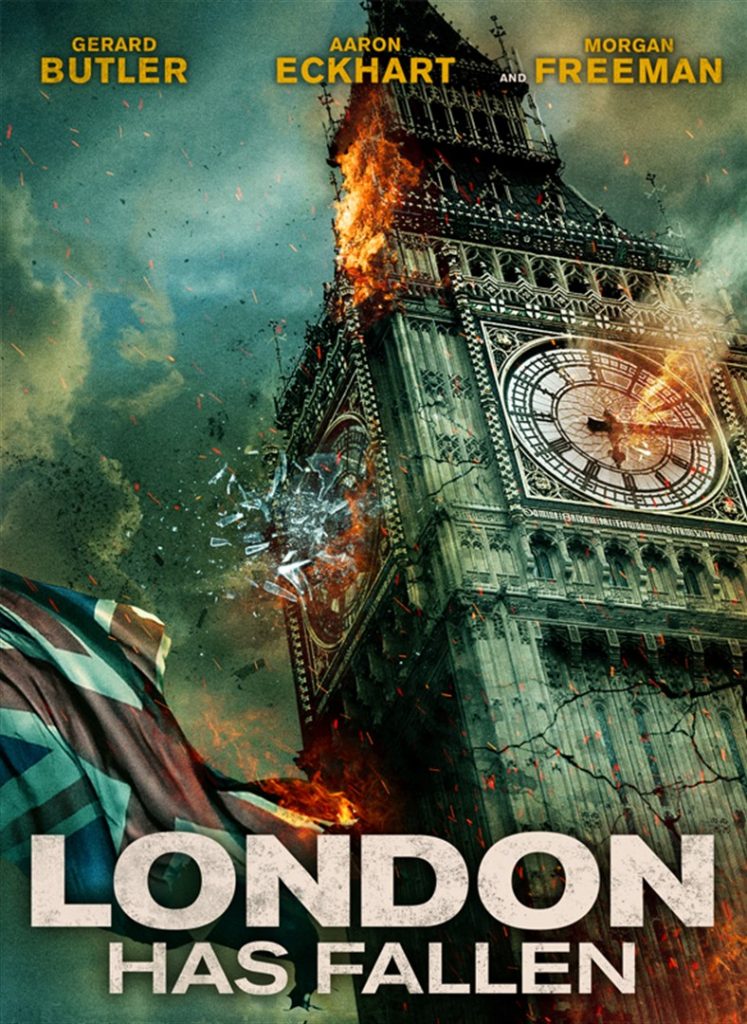 The third sequel, Angel Has Fallen opens in theaters on 23rd August.