Another Indian ‘spying’ quadcopter shot down in Kashmir: ISPR

This is the ninth Indian drone brought down by Pakistan Army troops so far this year. 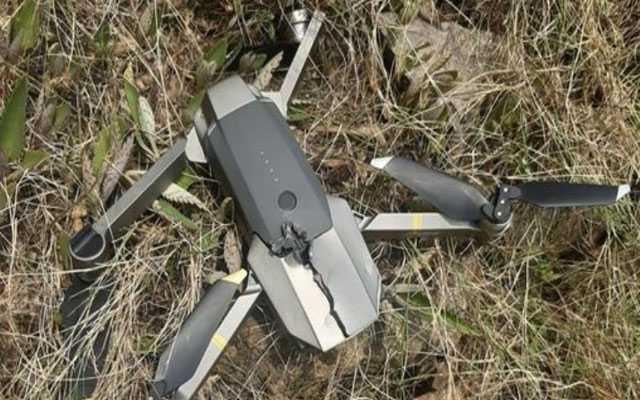 Pakistan Army has shot down another  Indian “spying” quadcopter in Hot Spring Sector along the Line of Control, the military media cell said on Sunday. This is the ninth Indian drone brought down by Pakistan Army troops so far this year.

A statement released by the Inter Services Public Relations (ISPR) said that the Indian quadcopter had intruded 850 meters on Pakistan’s side of the Line of Control (LoC).

#PakistanArmy troops shot down an Indian spying #quadcopter in Hot Spring Sector along LOC.
The quadcopter had intruded 850 meters on Pakistan’s side of the #LOC. This is 9th Indian quadcopter shot down by Pakistan Army troops this year. pic.twitter.com/r4DEEspeAr

“This is the ninth Indian quadcopter shot down by the Pakistan Army this year,” said ISPR, adding that such attempts by the Indian security forces are not new.