She was gang-raped in front of her husband early Friday 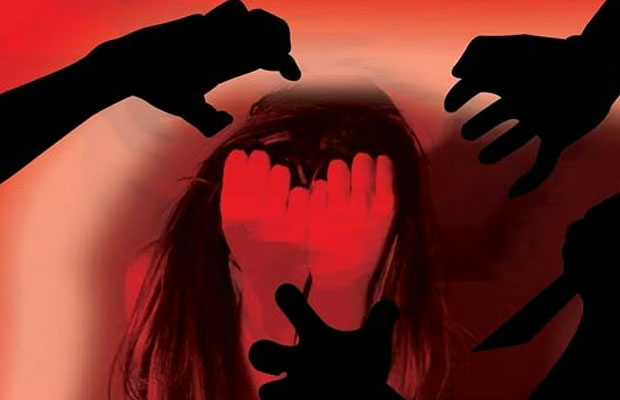 In a second rape incident in less than a week, another woman has allegedly become the victim of gang-raped in Taunsa Sharif district of Punjab.

As being reported, the woman was gang raped in front of her husband early Friday, the police said.

The victim’s husband told the police that two men, Fayyaz Ahmed and Ilahi Bakhsh, climbed the wall of their house in Retra village late last night.

The men tortured and gang-raped the woman before fleeing from the house.

Meanwhile, a case has also been registered against the perpetrators after the medical examination of the victim. DNA samples collected from the scene have been sent to a laboratory.

Later, the incident occurred, the relatives of the gang rape victim staged a protest in the city’s neighbourhood demanding justice from the Punjab Chief Minister Usman Buzdar.

This is the second incident of gang rape in less than a week in Punjab.

Earlier on Wednesday, a woman was brutally gang-raped by robbers at gunpoint in Gujjarpura area while she was waiting for help on the highway after her car developed a fault.

The woman was travelling from Lahore to Gujranwala along with her children when at the toll plaza on the Lahore-Sialkot motorway, her car stuck due to a shortage of petrol and she became the victim of two robbers who took advantage of the situation and raped her while taking her at a nearby field at gunpoint.