Another young man dies while making a TikTok video in Karachi 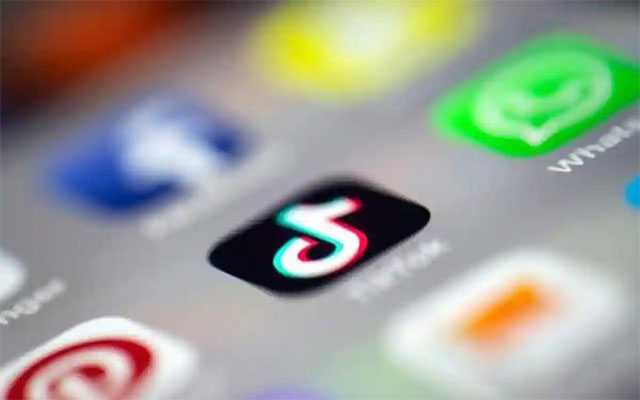 Another young man has died while making a TikTok video in Karachi, authorities reported on Sunday.

According to the statement released by the police, three young men were injured making a TikTok video while driving in Karachi’s Korangi area earlier.

The young men were taken to the hospital where one of them succumbed to his injuries, police said.

In April, a 20-year-old died after getting struck and crushed by a train while filming himself for TikTok video in Karachi’s Landhi area. Police, later explained that the young man had gone to the central railway line in the evening where he sat on the railway track to film himself for social media.

The young man was injured severely after a local train travelling to Hyderabad hit him, police had said, adding that his friends shifted him to a hospital on a motorcycle. However, he later succumbed to his injuries.