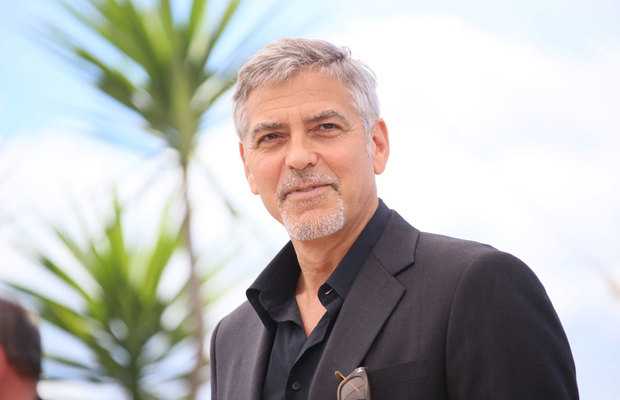 Sentry anti-corruption group, co-founded by George Clooney, has accused that the government of the Democratic Republic of Congo has been involved in giving contracts for public construction to North Korean businessmen. In the latest report issued by the group, it has been emphasized that the Congo government should sever ties with the country, which faces various sanctions.

These “activities appear to violate sanctions adopted by the European Union (EU), the United Nations, and the United States,” the group said in its report while adding “weak internal controls and oversight mechanisms were putting the banking sector and wider DRC economy in significant danger” reported The News.

According to the report the contracts have been awarded to two businessmen Pak Hwa Song and Hwang Kil Su, who opened a bank account for their company Congo Aconde. Founded in 2018, Congo Aconde has so far been given a contract to erect two statues in Haut-Lomami province and construction of a public park in capital city Kinshasa.

“Don´t think for a second that corruption and money laundering in a place like the Democratic Republic of Congo doesn´t impact international security,” Clooney himself said on the subject.