Indian skipper’s wife doesn’t know what is the sign for four runs in cricket. 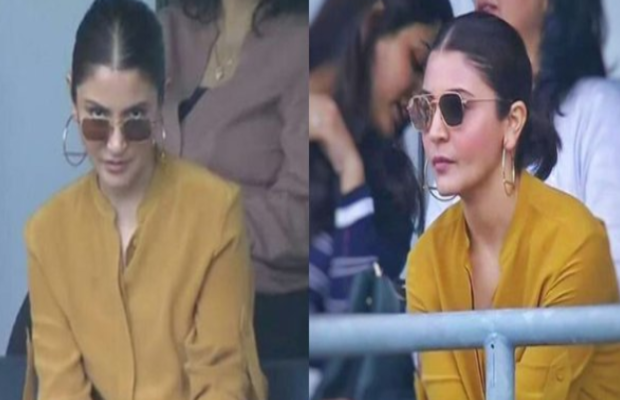 Bollywood actress Anushka Sharma, who has recently joined her husband Virat Kohli in England, has become the latest target of internet memes.

Reason for being fallen for trolls is that she is not even familiar with the basic technicalities of cricket, though she cheered for the team India being led by her hubby during the during India vs Sri Lanka clash during the ICC World Cup 2019 at Headingley, Leeds on Saturday.

A video started doing rounds on social media, in which the 31-year-old Bollywood star can be seen, asking an acquaintance during the match “What is the signal for a four” followed by her making the gesture for four.

And making the 4-signal, she and the person sitting next to her were left in chuckles.

Wife of best cricketer in the world 😒😒😒 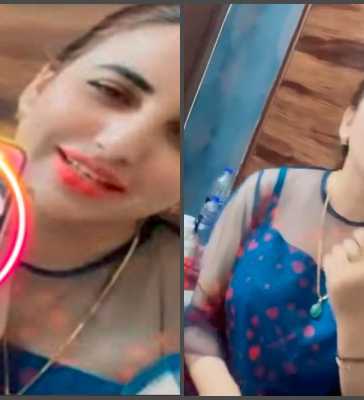 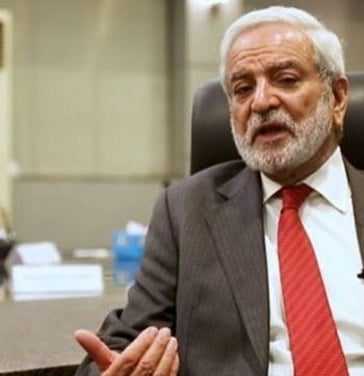