Pegasus was created in 2016, has the ability to infect both iPhone and Android devices so hackers can extract messages, photos, and emails, record calls, and secretly activate microphones and cameras. 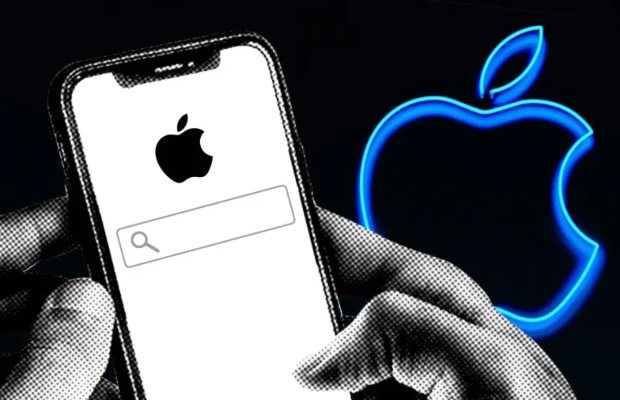 Pegasus, a hack created by the Israeli cyber arms firm NSO Group, has been penetrating devices, potentially exposing millions of users’ personal information, which remained undetected for nearly half a decade.

The technology giant has announced it will be alerting users who have fallen victim to the colossal cyber attack.

“Apple threat notifications are designed to inform and assist users who may have been targeted by state-sponsored attackers,” the company said in an official statement.

“State-sponsored attackers are very well-funded and sophisticated, and their attacks evolve over time,” the statement added.

“Detecting such attacks relies on threat intelligence signals that are often imperfect and incomplete.

“It’s possible that some Apple threat notifications may be false alarms, or that some attacks are not detected.

“We are unable to provide information about what causes us to issue threat notifications, as that may help state-sponsored attackers adapt their behavior to evade detection in the future.”

The company had explained that those who have been hacked will see a threat notification displayed at the top of the page after signing into appleid.apple.com.

Then send an email and iMessage notification will be sent by Apple to the email addresses and phone numbers associated with the user’s Apple ID.

These notifications then provide additional steps that affected users can take to help protect their devices.

According to Reuters, at least six activists and researchers who have been critical of Thailand’s government received an alert last week.

Pegasus was created in 2016 and auctioned off to the highest bidder – which included governments and nation-states.

The powerful software has the ability to infect both iPhone and Android devices so hackers can extract messages, photos, and emails, record calls, and secretly activate microphones and cameras.