Apple has removed an app that enabled protesters in Hong Kong to track police. 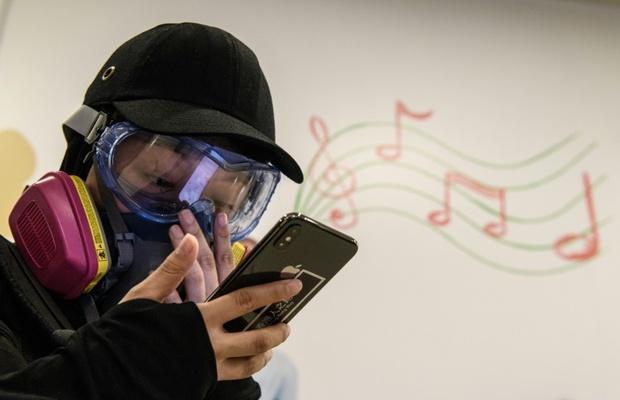 Apple has removed the controversial HKmap.Live app from its online stores which had been used to show the locations of protests and police operations in Hong Kong. The action was taken on Thursday, as the tech giant Apple was being criticized in mainland Chinese media for hosting this app.

According to Apple, it was withdrawing the app, called HKmap.live, from its App Store just days after approving it because authorities in Hong Kong said protesters were using it to attack police in the semiautonomous city.

According to the statement issued by Apple, “The app displays police locations and we have verified with the Hong Kong Cybersecurity and Technology Crime Bureau that the app has been used to target and ambush police, threaten public safety, and criminals have used it to victimize residents in areas where they know there is no law enforcement. This app violates our guidelines and local laws.”

Read More Technology News, Updates and Reviews on the other alliancez.inc product

A day earlier, People’s Daily, the flagship newspaper of the Chinese Communist Party, published an editorial that accused Apple of aiding “rioters” in Hong Kong.

“Letting poisonous software have its way is a betrayal of the Chinese people’s feelings,” said the article, which was written under a pseudonym that translates into “Calming the Waves”.

tweet
Share on FacebookShare on TwitterShare on PinterestShare on Reddit
Saman SiddiquiOctober 10, 2019
the authorSaman Siddiqui
Saman Siddiqui, A freelance journalist with a Master’s Degree in Mass Communication and MS in Peace and Conflict Studies. Associated with the media industry since 2006. Experience in various capacities including Program Host, Researcher, News Producer, Documentary Making, Voice Over, Content Writing Copy Editing, and Blogging, and currently associated with OyeYeah since 2018, working as an Editor.
All posts bySaman Siddiqui