IHC’s Justice Mohsin Akhtar Kayani has given the ruling 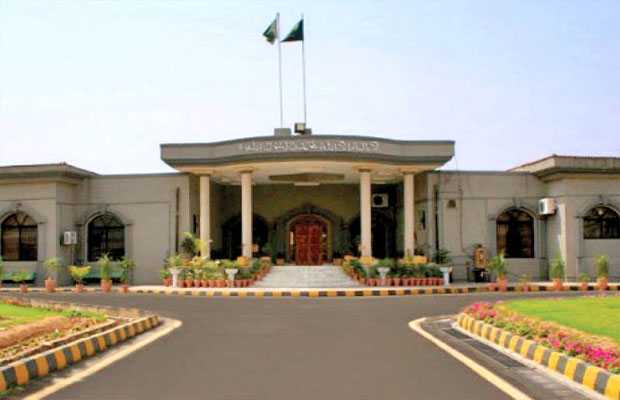 The Islamabad High Court on Thursday declared the appointment of Pakistan Television (PTV) Chairman Arshad Khan and independent directors on the state broadcaster’s board as illegal.

According to the details,  IHC’s Justice Mohsin Akhtar Kayani has given the ruling in the case against the appointments made in the PTV.

IHC issued orders that Arshad Khan, Rashid Ali Khan and Farmanullah Jan not to be appointed again in the state broadcaster.

It is noteworthy here; the federal cabinet had approved the appointment of Arshad Khan as PTV’s chairman of in 2018.