Armeena Khan is meeting UNICEF to discuss the Kashmir Issue

"I know the hard questions that I'll definitely be asking," Armeena Khan 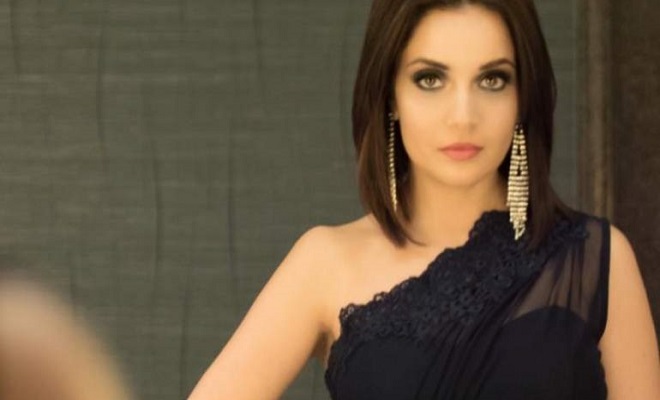 Pakistani actress Armeena Khan, who has been actively speaking against the atrocities in Indian occupied Kashmir recently took to Twitter to announce that she would be meeting with representatives of UNICEF to discuss the current scenario in IoK.

“@frk1 and I have been given an audience tomorrow in London with #UNICEF at their offices. It will be a closed door meeting but I want you to send in your questions too if there’s anything specific. I know the hard questions that I’ll definitely be asking. Cheers. #Kashmir, ” wrote Armeena on her Twitter asking the readers to send in questions they considered should be asked to the UN.

Armeena also stated how she knew all the hard questions that she definitely has to ask, giving full details to the public and not sparing anything that went behind the closed doors.

Earlier the Janaan actress called out UNICEF goodwill ambassador Priyanka Chopra for taking a pro-war stance and also wrote to the organization how it went against the culture and values of UNICEF.

Armeena has been actively involved in humanitarian activities whether related to Pakistan or Syria. The actress went to hand deliver the aid and help out Syrian refugees last year, on her own, setting an example like none other.