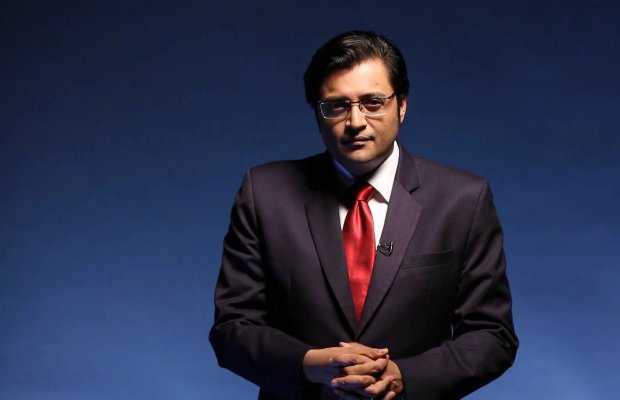 The recent revelations in the TRP Scam have brought to light how the controversial Indian journalist had been operating as the Modi government’s mouthpiece to increase his program’s ratings.

Indian Republic TV’s Arnab Goswami had prior information about the 2019 Balakot airstrike and the revocation of Article 370, which stripped off the special status granted to Illegally Indian occupied Jammu and Kashmir.

As being reported by an Indian publication the Hindu, Mumbai police have stated that WhatsApp conversations show that the firebrand anchor and senior officer of India’s Republic TV, Arnab Goswami, had enjoyed a cozy relationship with the head of rating company Broadcast Audience Research Council (BARC) Pratho Dasgupta.

According to the Indian publication report, police have retrieved conversations that are more than 1,000 pages from Dasgupta’s phone.

The screenshots of his WhatsApp chat history, which are now doing rounds on social media bring startling details to light.

Among all the stuff in #ArnabGate we have seen so far this is the most damning. How could national security be compromised like this? #BalakotAirStrike #ArnabGoswami #arnab pic.twitter.com/qxx0k9sB4o

Arnab Goswami had the Most Confidential information about the Pulwama & Balakot Air Strike. The information which has to be in between PM and IAF Chief only, A journalist knew about that. Who is Arnab Goswami? Deputy PM of India? 🙏#ArnabGoswami #RepublicTV pic.twitter.com/PYU45lhwZX

#ArnabGoswami, by all accounts, had prior information about the Balakot airstrikes, 3 days before it happened. The BJP govt has apparently been communicating crucial National Security decisions to Arnab so that he can prepare in advance to boost his channel's TRPs. Despicable!

To add on below list #ArnabGoswami can have access with PMO, he can make joke on Pulwama and Balakot.. Welcome to new India mitron #RepublicTV pic.twitter.com/drElmpMLBZ

This whole #ArnabGoswami case should actually point at @narendramodi , if Pulwama was pre-planned n then Balakot was for elections then he must resign NOW n an inquiry be set up.

As being reported Bombay High Court on Friday has extended the protection granted to Republic TV editor-in-chief Arnab Goswami and other employees of ARG Outlier Media Private Limited from the Mumbai police till January 29 in the alleged Television Ratings Point (TRP) manipulation case.

On November 4, 2020, Arnab was arrested by the Mumbai Police from his residence for allegedly abetting the suicide of a 53-year-old interior designer. 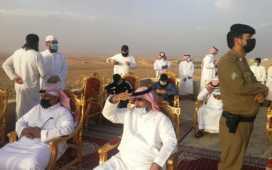 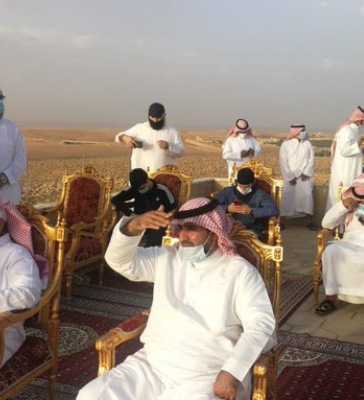